Remembering the Good Samaritan Who was Murdered in a Vietnamese Restaurant 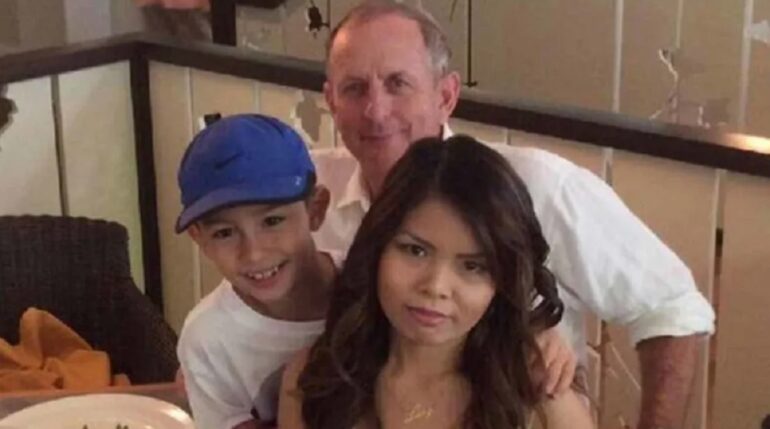 HOUSTON, TX—A Good Samaritan was shot and killed confronting two African-American men during an armed robbery at a Vietnamese restaurant on New Year’s Day in 2016. He died a hero, defending his family and restaurant employees.

Herman Ray Browning, 58, a Marine veteran, was dining with his wife and 8-year-old son, celebrating his wife’s birthday at Huong Giang Hue restaurant around 8:45 p.m. on January 1, 2016.

A total of five African-American men and women were involved in the robbery and murder of Browning, including a juvenile. Earlier in the day, two women, Dadriana Holmes; 19, and Tiala Alexander; 20, went to the restaurant to case it.

Later that evening, two armed men, Telavell Coleman; 18, and a juvenile, entered the restaurant and tried to rob everyone inside it.

The two suspects grabbed cash from the register and then rounded up employees and patrons, forcing all of them to lie on the floor.

The two suspects began taking items from terrified customers when Browning stood up and confronted them. He was able to pull the ski mask off one of the suspects before he was shot twice.

The four suspects admitted their involvement after they were later arrested during a traffic stop, which netted officers masks, gloves, and a gun, according to Chron.

“He was a ring leader who sent masked gunmen into a family restaurant,” District Attorney Kim Ogg stated. “People deserve to be safe when they sit down to celebrate a holiday meal with the people they love.”

Multiple cases are still pending against the two women and another man, who was a juvenile at the time of the murder but has now been certified to be tried as an adult. The other man, Telavell Coleman, was also sentenced to life in prison without parole after being convicted of capital murder.