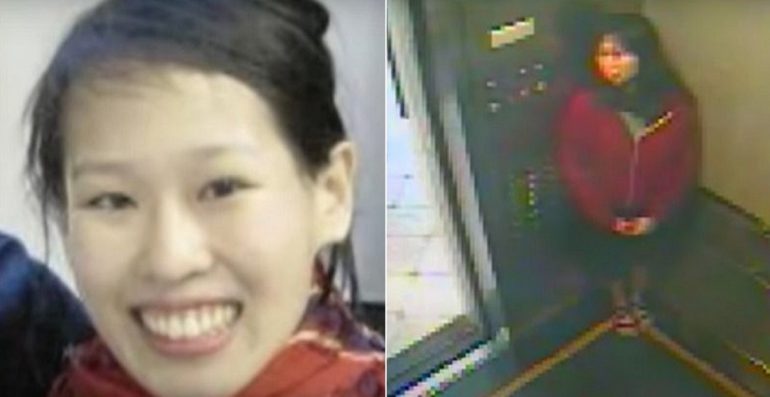 Crime Scene: The Vanishing at the Cecil Hotel is a docuseries from Netflix, a four-episode season with an episode exploring the mysterious death surrounding Elisa Lam. It’s set to premiere on February 10, according to Variety.

“As a true-crime documentarian, I was fascinated in 2013 when the elevator video of Elisa Lam went viral and legions of amateur detectives used the internet to try to solve the mystery of what happened to her, a 21-year-old Canadian tourist on her first trip to Los Angeles. So, when journalist Josh Dean, who is also a producer on the project, brought us his research into this case, we realized there was as an opportunity to do something different by not just telling the story of Elisa’s disappearance, but to create a series that explores a particular location’s role in encouraging or abetting crime — or the perception thereof.”

Lam’s body was eventually found on the roof of the hotel, completely nude inside a water tank, which was drilled shut from the outside. She was reported missing on January 31, 2013. Her body was not found until February 19, 2013.

Elisa Lam was a Canadian student at the University of British Columbia in Vancouver. She was the daughter of Hong Kong immigrants. She decided to travel to California for vacation.

The Global News provided a timeline of Elisa Lam back in 2013.