Asian Man Assaulted and Robbed of Truck in New Orleans 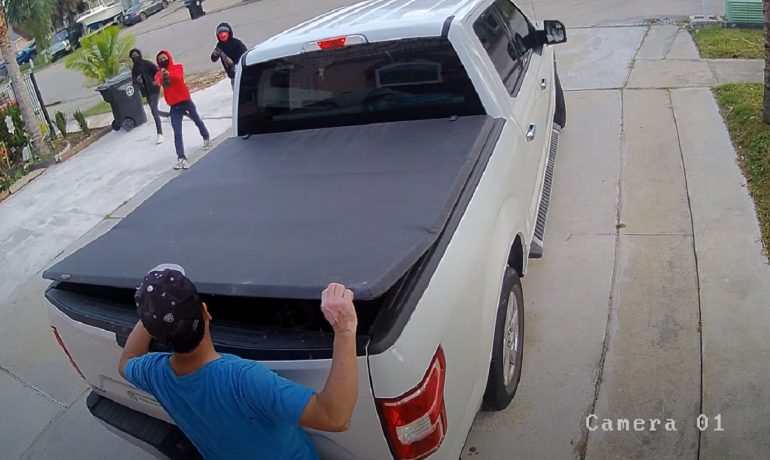 NEW ORLEANS, Louisiana—New Orleans Police are searching for three African-American suspects described to be in their teens for assaulting and robbing a Vietnamese man of his truck Wednesday afternoon, November 11.

The incident happened around 4:45 pm in the 13200 block of Willowbrook Drive.

According to police, three African-American males approached the Vietnamese man in his driveway armed with guns, one suspect apparently pulled out a Draco (7.62 mm AK-47 pistol) from his backpack and demanded the victim’s truck. The suspects then pushed the victim to the ground and pistol-whipped him multiple times, according to Fox 8.

After beating the Asian victim, the suspects then proceeded to steal his truck. The victim was transported to a local hospital and treated for his injuries.

If anyone has any information about the robbery, they are asked to contact Crimestoppers at (504) 822-1111.