Newlyweds Drown on Their Honeymoon 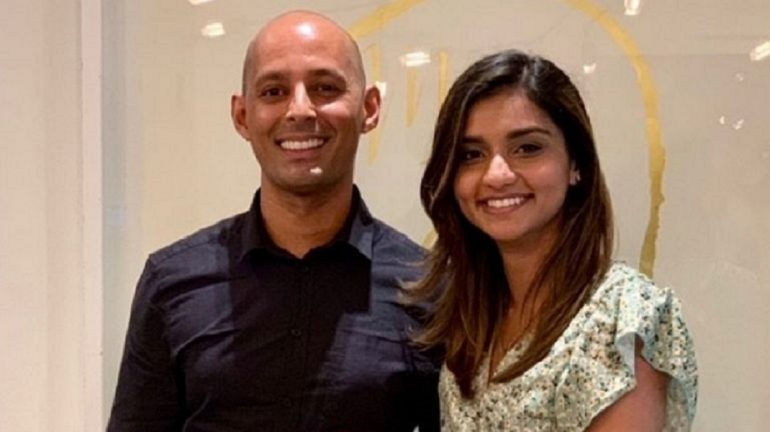 35-year-old Manhattan corporate attorney, Mohammad Malik, and his wife, 29-year-old Dr. Noor Shah drowned on their honeymoon last week in the Caribbean—four days after their wedding in East Meadow, according to Newsday.

The couple were swimming in chest-deep waters on Wednesday, October 28 near Como Parrot Cay, the couple’s Turks and Caicos Islands resort, when they were pulled under by strong riptides.

Witnesses pulled the couple from the water and performed CPR, but to no avail. The couple died at the scene, according to Newsday.

“It’s a devastating loss. This is a shock beyond belief. And it’s a tragedy of different dimensions when you have to lay two children to rest in a joint funeral,” stated Maqbool Malik, 70, a well-known figure in Long Island’s Pakistani-American community.

Although the drowning was an accident, Malik criticized the resort for failing to properly post appropriate warning signs alerting swimmers of potentially dangerous riptides.

The couple’s bodies are expected to arrive in New York Saturday while a funeral will be held Sunday in Teaneck, New Jersey, followed by a burial in Totowa.

Portland Man Charged in Attack on Asian Mother & Her Daughter

Mohammad Malik was a graduate of Cornell University and an attorney at Olshan Frome Wolosky LLP in Manhattan. His wife, Shah, was a fourth-year surgical resident who was applying to a vascular surgery fellowship this year.

Dr. Noor Shah grew up in Cherry Hill, New Jersey and was a graduate of Rutgers-Robert Wood Johnson Medical School and a fourth-year resident in the Department of Surgery at NYU Langone Health.