Prop. 16 is Defeated, Affirmative Action Will Not Return to California 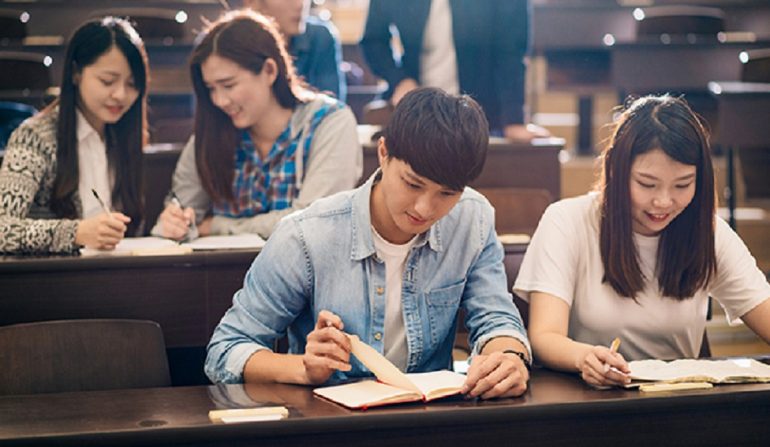 SACRAMENTO, California—A national awakening on race caused a well-funded campaign in California to reinstate affirmative action, which was banned in 1996. Had Proposition 16 passed, schools would have granted preferential treatment based on race and gender, which would have affected Asian students statewide.

As a result, all public universities, state, and local governments will not allow race, sex, color, ethnicity, or national origin to be the determining factor in the admissions and hiring process or awarding government contracts. They will all be chosen based on merit.

This is an embarrassing turn of events for supporters of Proposition 16 who raised more than $20 million to reinstate affirmative action in California, unhappy Asian-Americans dominate STEM in nearly all of California’s majority universities.

Opponents of Proposition 16 only raised roughly $1.5 million, according to the Los Angeles Times.

“This change put California out of step with the nation—being one of only eight states that have had this ban on equal opportunity—and serves as an impediment to local and state policies to address the economic and social disparities experienced by women and people of color,” Weber stated.