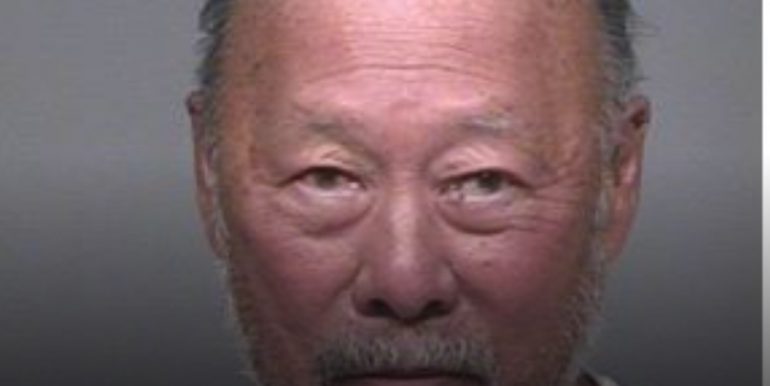 Recently, a video went viral of a realtor, later identified as Paul Ng of Scottsdale, Arizona approaching an African-American male and saying “This is a no n*gger zone.”

AsAmNews obtained a copy of the police report outlining the arrest of Paul Ng by the Scottsdale Police Department in Arizona.

During an interview with authorities, Ng acknowledged he used the “N” word at least one other time during his encounter with YouTuber Andrew Rayvone Abram.

Abram is also known on social media as “Dre” or “LilAJDre.” He originally posted the video on Instagram and has since posted an extended video with commentary on his YouTube channel.

Ng explained to police that Abram made a comment saying “Scottsdale is full of white racists.” Ng said he responded by saying, “Well, they’re not all White, n*gger.”

AsAmNews reported in an earlier interview with police, Ng explained someone several months ago during the riots had thrown a large rock through the window of a business and stole $80,000 in merchandise. He later commented after the incident about Black Lives Matter and Antifa.

According to a police report, Ng “implied that Black people do not belong in the area.” Since then, Ng kept a vigilant eye for “suspicious individuals” and when he noticed Abram and his photographer with Michigan plates, and an expensive camera, he felt that was suspicious.

One Woman Stabbed in the Face, Another Punched in Chicago Chinatown

Ng later told officers he became enraged with Abram when he insinuated that Scottsdale was full of “white racists.” After hearing Ng’s story, officers placed him under arrest for disorderly conduct.