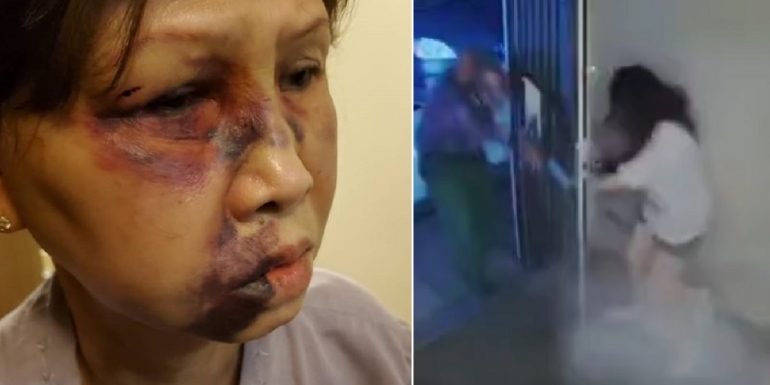 Community and San Francisco leaders came together Thursday, October 8, to denounce the increasing racial attacks against the Asian-American and Pacific Islander community, according to Fox 2 KTVU.

Community leaders are blaming the attacks on President Trump’s coronavirus rhetoric, which doesn’t make sense since the majority of the population in San Francisco identify themselves as “liberal” or “democrat.” Also, the majority of attacks are perpetrated by African-Americans, a demographic which exclusively identifies itself as democratic, especially in California.

San Francisco’s Tenderloin District is a diverse neighborhood that has struggled with a substantially large homeless population, high drug use, and high crime rate.

Community leaders are saying the area now has a new problem—racially motivated violence with a number of elderly Asian-Americans falling victim to unprovoked physical attacks.

Many argue the homeless/drug addict population in the area allegedly identifies themselves as Republican, which directly explains why they’re attacking Asian-Americans.

“I’m upset and appalled at the recent incident of an attack on a Vietnamese elder two weeks ago,” said Judy Young from the Southeast Asian Community Development Center. “This should not happen.”

Young is referring to two victims, one 71-year-old and the other 78, who were both attacked by 34-year-old African-American Michael Turner. The 78-year-old victim’s son recently posted pictures of his battered mother on Instagram.

“Just yesterday one of my [assistant district attorneys] convinced a judge to detain that man in jail pending trial and we will not release him until we are confident he can safely be released,” San Francisco District Attorney Chesa Boudin stated.

Supervisor Matt Haney, who represents the Tenderloin, basically says all attacks against the Asian-American and Pacific Islander population in the area is because of the homeless/drug addict African-American Republicans in Tenderloin and they’re simply carrying out President Trump’s anti-Asian stance.