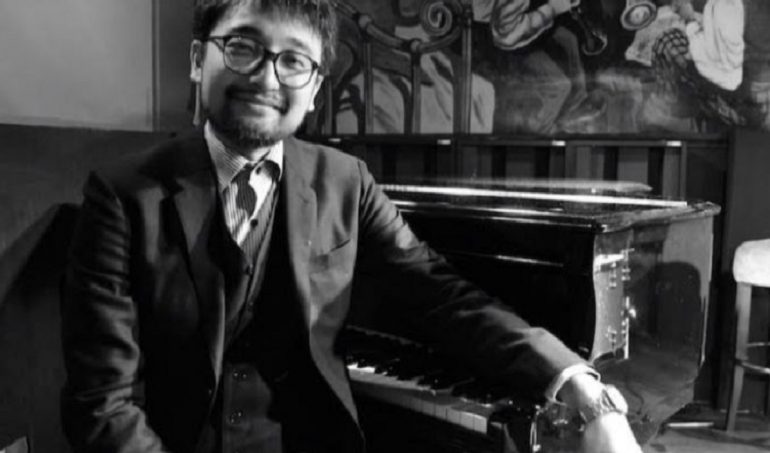 A Japanese jazz pianist living in New York, 40-year-old Tadataka Unno was seriously injured on Sunday, September 27, when he was attacked by a group of eight young men and women, who accused him of touching the body of one of them, according to Nippon.

The attack did not garner any type of major media coverage at the time, due to the racial background of the assailants.

“On Sunday September 27, 2020 Tada was attacked and badly beaten in New York City by 8 assailants just a few blocks from his home. The assailants broke Tada’s right collar bone, bruised his head, and body. After the beating Tada was rushed by ambulance to the emergency room spent time in the hospital and may need an operation. He suffers from trauma from this attack. Tada provides for his family by playing piano.  Due to his broken collar bone he cannot play and does not know when he will be able to,” according to Unno’s GoFundMe page.

Unno isn’t quite sure if the attack was racially motivated, but he did hear a voice saying, “Chinese,” at one point before being knocked out.

Unno is a gifted jazz pianist and has performed in the working bands of Jimmy Cobb, Roy Hargrove, Winard Harper, John Pizzarelli, Clifton Anderson, and many others.

“Four months ago Tada and his wife Sayaka welcomed a new baby into the world. Your donations will go towards emergency medical bills, physical therapy, rent, utilities, groceries, mental health support (therapy), taxis, moving expenses (in order to move to a neighborhood where they feel safer), and childcare.  All contributions will go directly to Tadataka and his wife’s joint bank account. Please give what you can. Thank you.”

Unno’s GoFundMe page has completed its goal and raised $89, 611.