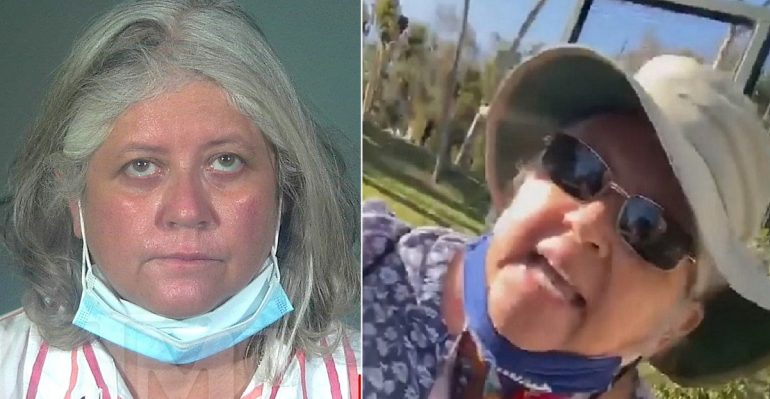 Lena Hernandez, aka “Ultra Karen” or “Torrance Karen” is going to take a plea deal, according to TMZ. Hernandez will plead guilty to a misdemeanor battery charge.

In return, prosecutors will ask for a sentence of 45 days in jail and three years probation. Hernandez will also be mandated to take anger management classes, pay a $1,500 fine, and will not be able to own a firearm for the next 10 years.

The battery charge is related to an incident that occurred last October at the Del Amo shopping mall in Torrance, California. Hernandez allegedly pushed, grabbed, and punched an Asian-American woman for being Asian.

54-year-old Lena Hernandez made headlines across social media platforms back in June when she verbally harassed and threatened two separate Asian-Americans in the Torrance area.

Hernandez was found and arrested by authorities back in mid-June. However, due to the coronavirus pandemic, she was released on bail for $1.