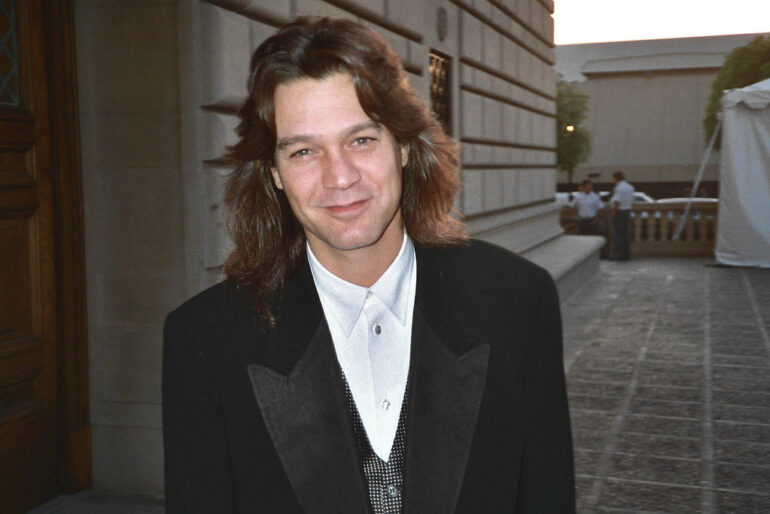 Rock star guitarist and co-founder of Van Halen, Eddie Van Halen died at the age of 65 on Tuesday, October 6. He passed away at St. John Hospital in Santa Monica, California with his wife Janie, his son Wolfgang and brother, and drummer Alex Van Halen by his side, according to TMZ.

“I can’t believe I’m having to write this but my father, Edward Lodewijk Van Halen, has lost his long and arduous battle with cancer this morning,” Wolfgang tweeted. “He was the best father I could ever ask for. Every moment I’ve shared with him on and off stage was a gift…My heart is broken and I don’t think I will ever fully recover from this loss.”

According to TMZ, Eddie’s health rapidly declined in the past 72 hours. His throat cancer had reportedly gone to his brain as well as other parts of his body.

Eddie Van Halen and his brother, Alex Van Halen were the children of a Dutch father and Indonesian mother, born during the Dutch occupation of Indonesia.

Quick History. The Dutch hold on Indonesia was severely weakened when Nazi SS-trained Imperial Japanese Marines invaded the islands after Pearl Harbor and controlled it until September 1945. Once Holland retook possession of Indonesia, many Japanese commandos volunteered to join Indonesian freedom fighters, as well as many British Indians who were unhappy India, was not yet given its freedom after WWII.

The Indonesians suffered over 97,000 casualties (both military and civilian) against Dutch and British forces before winning their independence on December 27, 1949. The Van Halens were given a choice, either stay in Indonesia under Indonesian rule or move to Holland. Eddie Van Halen’s father chose Holland.

Former VP of Marvel Studios ‘Nobody Gives a Sh** About Asians’

In an interview with Alternative Nation, David Lee Roth, former lead singer of Van Halen from 1974 to 1985 explained the Van Halens suffered disgusting racism and insults when they were children in Holland because they were half-Asian. Eugenia Van Halen (Eddie and Alex’s mom) bore the brunt of the racism. She was refused service in stores and restaurants, she was spat on and food was thrown at her while holding her children. Eddie and Alex were beaten in school for being “half-breeds.”

David Lee Roth explained to Alternative Nation the Van Halens being married in Holland was like a black man marrying a white sorority girl in Tennessee or Mississippi in 1958. The situation got so bad, the Van Halens decided to move to America and make a new life for themselves. They settled in Pasadena, California, which was right next to the San Gabriel Valley—known for having a huge Asian immigrant population.

Van Halen is considered one of rock music’s greatest guitar players and Eddie was a founding member of the iconic rock band with his drummer brother. The band formed in 1972 along with Michael Anthony on bass and David Lee Roth as lead vocalist. Eddie also never really learned to read music.