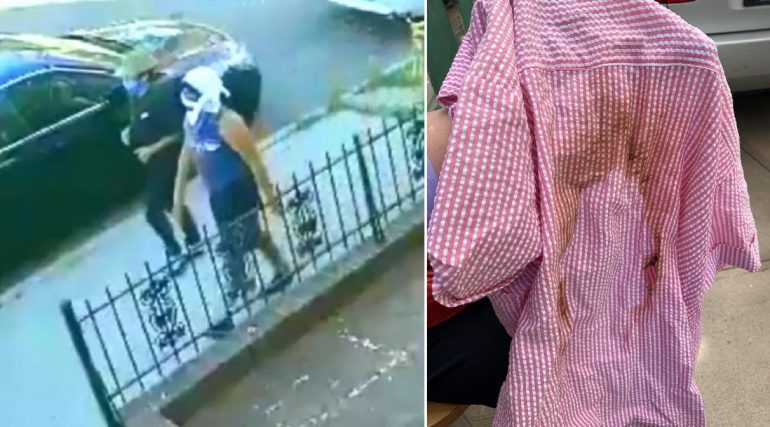 Two 13-year-old boys have been arrested for allegedly setting an 89-year-old Chinese woman on fire in Brooklyn, Bensonhurst, according to ABC NY.

New York NBC 4 reported the incident occurred on July 14 between 6:30 to 7 pm near 16th Avenue and 77th Street in Brooklyn. Two men approached the elderly woman and hit her in the face. The elderly woman tried to get away, but her shirt was then set on fire with a lit witch and a match lighter, according to police.

The elderly Chinese woman was not seriously injured and the suspects were able to get away. The incident itself angered the local Asian community and sparked the creation of a new movement, #TheyCantBurnUsAll, founded by rapper China Mac and actor Will Lex Ham.

Actor Daniel Wu also put up $15,000 of his own money for any information leading to the arrests of the suspects.