Two officers with South Korea’s Armed Forces Intelligence Command have been charged with rape, according to UPI.

Unfortunately, the identity of the officers are not being released to the general public. They are accused of raping a North Korean defector on multiple occasions when they were responsible for “protecting and supervising” the woman, UPI reported.

The crimes were committed between May 2018 and February 2019.

The female North Korean defector had sensitive information about Kim Jong-un’s regime, and the officers were specifically instructed to obtain information from her. However, in the process, Defendant B allegedly induced the woman with alcohol before raping her. The rapes supposedly continued for months.

The victim then turned to Defendant A for help. Instead of helping her, he also sexually assaulted her.

The officers demanded the woman obtain “internal information from North Korea” from her younger sibling in the North. The victim notified South Korean military prosecutors of the assault in December 2019. She further explained she was impregnated twice and forced to undergo abortions.

There are disturbing reports about North Korean female defectors being the target of sexual assaults in the South. A majority of North Korean defectors are women. 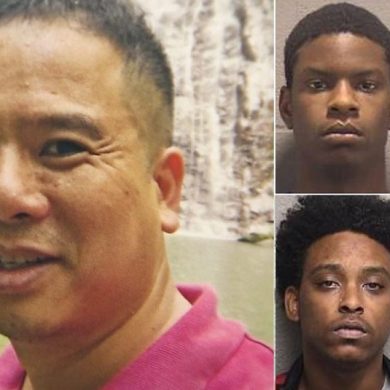