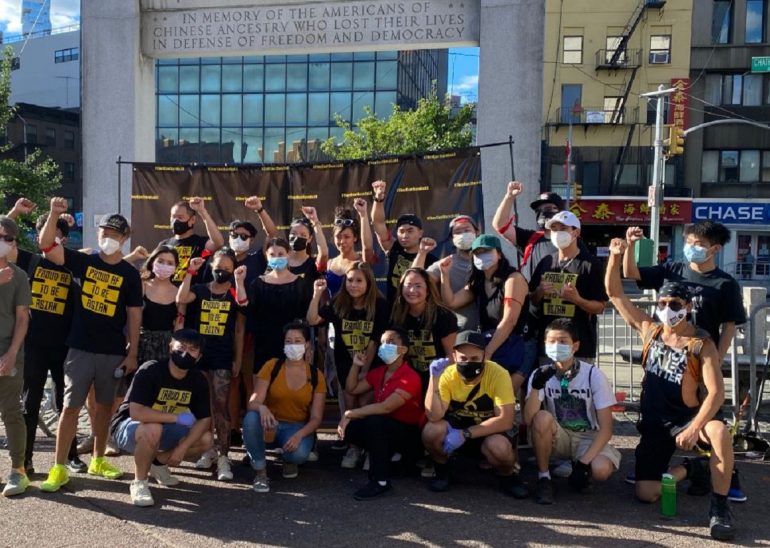 China Mac and actor William Lex Ham successfully achieved their GoFundMe goal of $10,000. Their fundraising initiative was created to support the NYC Chinatown economy by purchasing food and supplies from local businesses and distributing them free of charge to community members.

“We purchased $11K of goods from Chinatown businesses and gave it away to the people!

The first picture here… is the tourist shop that we first asked if we could drop $1K at… and they cried before us. The businesses in Chinatown are going through deep struggles with many closing

Even when we gave out free goods, the elderly were waiting in line for several hours before we started. Asians in America are not affluent and we must absolutely break the model minority myth

Because of your donations, we were able to shed some light through all of this suffering

Besides giving food… we donated $1790 to @thinkchinatown for an outdoor dining build for a struggling restaurant, donated 10 outdoor patio sets to Chinatown B.I.D., many plants to beautify these many outdoor dining areas, and 9 fresh new solid umbrellas to vegetable and fruit stand owners, who are often ignored.

Many thanks to all of our volunteers who were absolute all stars!”