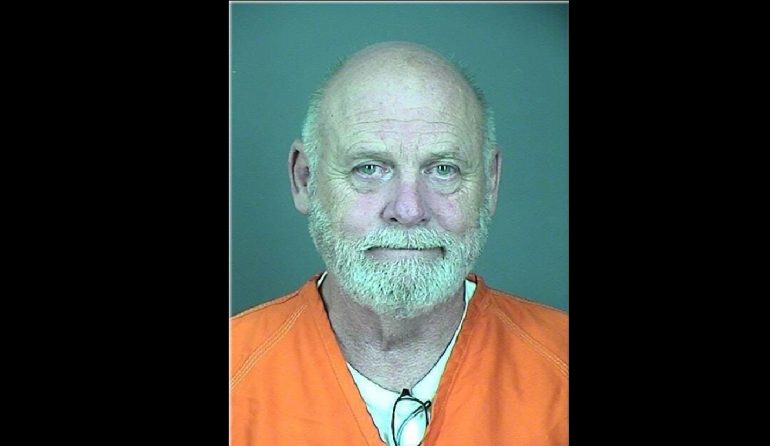 66-year-old Michael Morris was sentenced to 17 years in prison for his role in operating a massive international sex trafficking ring that was responsible for forcing hundreds of Thai women to engage in commercial sex acts across the United States, according to Breaking 911.

On December 12, 2018, following a six-week trial, a federal jury convicted Morris and four other defendants for their roles in operating a sex trafficking operation. Thirty-one defendants pleaded guilty prior to the 2018 trial and 29 defendants have been sentenced.

Members of this ring, including Morris, coerced Thai women by promising them better lives in the United States. Once the women arrived in the country, they were sent to prostitution houses. Each woman was forced to have sex with at least 10 men a day. The women were isolated from the outside world, and their families in Thailand were threatened.

“Sex trafficking continues to be a repugnant local, national, and international crime that preys on vulnerable populations,” stated United States Attorney Erica H. MacDonald. “This case demonstrates the dedication and relentlessness of law enforcement across multiple jurisdictions to bring those who commit these crimes to justice.”