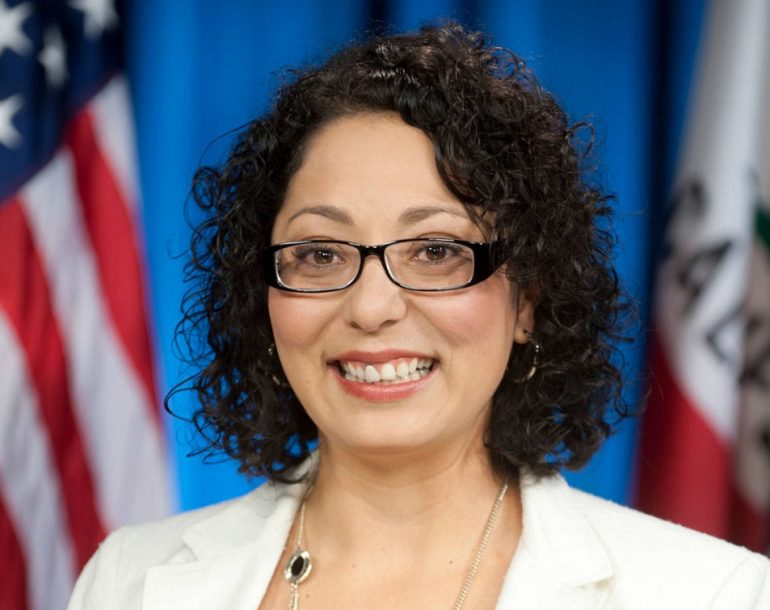 Assemblywoman Cristina Garcia (D) was irate during a meeting with the entire Assembly Democratic caucus when she found out Asian-Americans successfully blocked the passage of the party’s bill.

“This makes me feel like I want to punch the next Asian person I see in the face,” according to sources present at the meeting, Politico reported.

Assembly Speaker John Perez was asked by Politico at the time if any formal action was ever taken after the incident or if Garcia even apologized to the Asian-American community or to her fellow legislators for the comments. Perez responded, “If she did, I am unaware of it.”

Many argued at the time Caucasian students would greatly benefit from banning affirmative action back in 1996, however, they were embarrassingly proven wrong by a Center for Equal Opportunity (CEO) study titled “Too many Asian Americans: Affirmative Discrimination in Elite College Admissions.”

“Proposition 16 is a constitutional amendment that would repeal Proposition 209, passed in 1996, from the California Constitution. Proposition 209 stated that discrimination and preferential treatment were prohibited in public employment, public education, and public contracting on account of a person’s or group’s race, sex, color, ethnicity, or national origin. Therefore, Proposition 209 banned the use of affirmative action involving race-based or sex-based preferences in California,” according to Ballotpedia.