Gary Cheung, the owner of the Cantonese-style barbecue restaurants called “Sam Woo,” has pleaded guilty to felony charges involving tax evasion and insurance fraud, according to Eater LA. Cheung was brought up on 107 charges and pleaded guilty to multiple felonies.

Cheung will serve at least three years in prison—if he pays $2,964,375.93 in restitution—or nine years and four months in prison if he fails to pay the full amount. Cheung will be sentenced in August 2021.

According to a press release from California Attorney General Xavier Becerra’s office, Cheung ran a fraudulent tax and workers’ compensation insurance scheme through his restaurants from January 2012 through March 2019 where he underreported millions.

According to Eater LA, Cheung evaded payment of $2,414,769.93 in sales tax, income tax, and payroll tax, and $549,606 in workers’ compensation insurance premiums. Cheung’s scheme was discovered by members of the Tax Recovery in the Underground Economy task force.

The original Sam Woo restaurant opened in LA’s Chinatown over 40 years ago and has since expanded throughout Los Angeles County with locations in Rosemead, Cerritos, Van Nuys as well as multiple locations in Orange County as well. Sam Woo is famous for its Hong Kong-style barbecued ducks and pigs with fast dependable service. 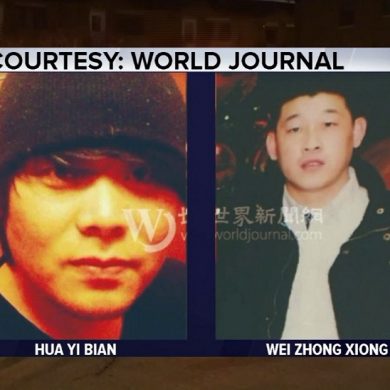