32-year-old Kim Yo Jong is now in charge of North Korean policy towards the US and South Korea, making her Jong Un’s de-facto deputy, spy chiefs stated.

Although her brother still maintains “absolute authority” over North Korea, handing over some power to his sister will help him deal with the “stress” of ruling. This report comes months after the 36-year-old dictator disappeared from public view for nearly a month, amid speculation he was seriously ill or dead.

Multiple rumors also speculate Kim Yo Jong is incredibly ruthless. She apparently ordered the execution of multiple individuals: from being eaten alive by hungry dogs to death by an anti-aircraft gun.

Ha Tae-kyung, a member of South Korea’s Intelligence Committee revealed the transfer of power during a Thursday briefing. South Korean intelligence points out although Kim Yo Jong is second-in-command, it still does not make her the “official” successor of the hermit kingdom, should anything happen to her brother.

South Korean Spy Agency pointed out Kim Jong Un has three children with his wife, Ri Sol Ju, though none of them have ever been seen in public. It’s reported they are aged ten, seven, and three.

Samsung is Moving to Texas

Kim Yo Jong was probably already second-in-command when she ordered her soldiers to blow up the joint liaison office with South Korea back in June. Speculation was she was furious South Korea and American citizens were smuggling “propaganda leaflets” through the border.

Some experts say the appointing of Kim Yo Jong is an attempt to create a “Good Cop, Bad Cop” dynamic to give North Korea a potential edge in negotiations against President Trump after the collapse of nuclear talks. 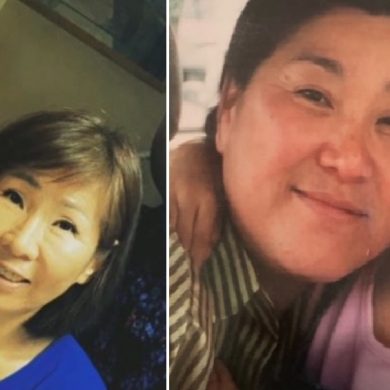