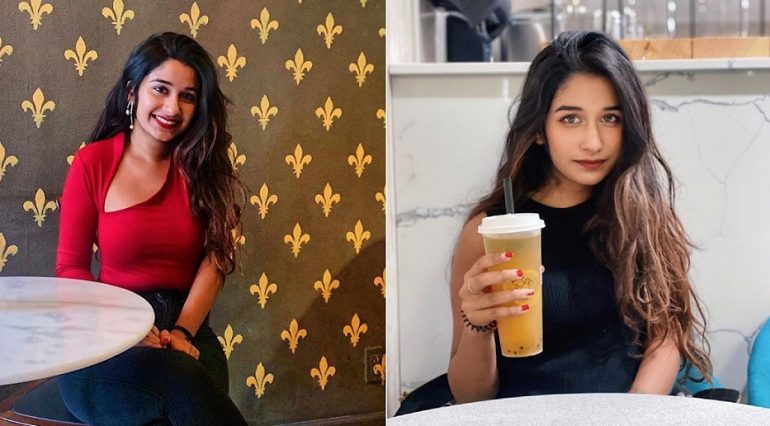 21-year-old Simran Tatuskar found herself at the wrong end of the ignorant stick this week. She reportedly wanted to present the “swastika” as a symbol of peace and include it the Brandeis University of Waltham, Massachusetts curriculum until the student population turned on her.

Tatuskar is the Student Union President of her school and she was simply trying to reclaim her religious symbol, which was tainted by Germany during World War II as a symbol of hate.

The swastika is the symbol of Buddhism as well as Hinduism. In Sanskrit, the word “swastika” roughly translates to “good existence.” The symbol itself originated from Hinduism, which is older than Judaism by about 500 years, making Hinduism the oldest religion in the world. Both Hinduism and Buddhism originated from India. The Hindu religion itself is older than any current national language, culture, or country that exists today.

Buddhism also uses the swastika and is also older than Christianity by a couple of hundred years and numerous historians have stated the “Golden Rule” of Christianity originated from Buddhism by merchants and traders passing through China into India and passing through the Middle East and into the greater-Roman Empire.

StopAntisemitism.org stated “by trying to introduce ‘Swastika’ in the school syllabus, she [Tatuskar] was trying to normalize the “largest symbol of hate in America.”

“In Nazi Germany, one of the first thing anti-Semites did was erase the history and persecution of the Jews, minimize their struggles and appropriate their beings. By normalizing the swastika, this is repeating that vicious cycle.”

Hindus have also faced persecution and attempted genocides. Most notably, the 35 million Indian lives systematically murdered by the Protestant British during their 200-year occupation of India and the theft of over $45 trillion during that same period of time. India went from the richest country in the world to the poorest by the time the British left.

“I hate Indians. They are a beastly people with a beastly religion [Hinduism].” Winston Churchill famous wrote.

Some people are rallying behind Tatuskar and acknowledge the difference between the Hindu Swastika and the Nazi Hakenkreuz, according to the Free Press Journal.

Indian politician Abhishek Sanghvi stated “#Hindu #Swastika isn’t the same as the #Nazi #hakenkreuz. Hindus, #Buddhists, #Jains use Swastik as symbol of peace &prosperity. #Nazis misused the symbol. This is the same as demonizing any other religion for misuse of its tenets and should be discouraged & condemned.”

The Hind American Foundation (HAF) has stalled New York State Assembly Bill’s attempt to define the “Swastika” as a symbol of Nazi Germany by proving the swastika is indeed a symbol for Hinduism, Sikhism, Jainism, and Buddhism.

By proven historical records, all listed religions are far more peaceful than Christianity ever was in its short history and its track record of forced conversions of the surviving populations after colonialism i.e. forced conversion of the Filipinos after the Catholic Spanish invasion, the Catholic French invasion of Buddhist Indochina (Vietnam), the Catholic genocide of the Americas, Protestant occupation of India, and Manifest Destiny in the United States to name a few.