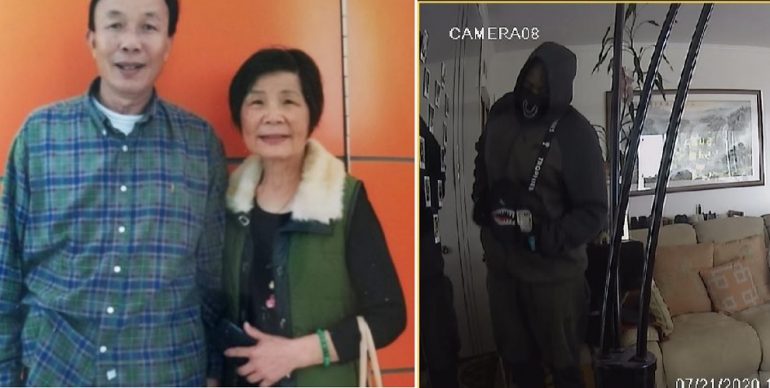 The couple immigrated to America 40 years ago from China. They have spent the last 35 years working in construction and housekeeping seven days a week non-stop, according to their son, Simon Zhong.

“My parents actually grew up really poor in China. They actually borrowed money to come to America and worked every single day of their life,” stated Zhong.

That hard work put Zhong and his two siblings through school, according to ABC 7. The couple being old-school Chinese never trust the banking system, due to their experiences with 1980s Communist China. Zhong’s father kept their entire life savings, in cash, in a safe at home. It took less than 15 minutes for someone to come in and steal everything, including sentimental wedding jewelry given by Zhong’s grandparents.

“They took everything from it,” Zhong stated to Dion Lim, ABC 7. “That was just heartbreaking when I listen to my dad telling the story.”

According to ABC 7, although many dispute this fact, regardless of the amount of documented evidence, a senior law enforcement official stated Asian-American families are often targets for criminals because they keep cash in the house.

Zhong explained what police stated to him the day of the crime “They were like, ‘Wow, we can actually almost see the other house that was broken into two hours prior to yours.’”

At least three others in the surrounding communities (Visitation Valley and Oakland) have come forward, according to Dion Lim, ABC 7. They were all targeted as well and described the same suspect that robbed Zhong’s father.

Zhong had a message for the people who robbed his parents, “We’re taught to be frugal and to work hard. The way you broke into the home and did this, you aren’t dumb. You put in a lot of hard work to do this. You make it so that we have to be scared. Asians have to be scared that’s not fair for us to be scared.”

A GoFundMe Page has been setup. It can be accessed by clicking HERE