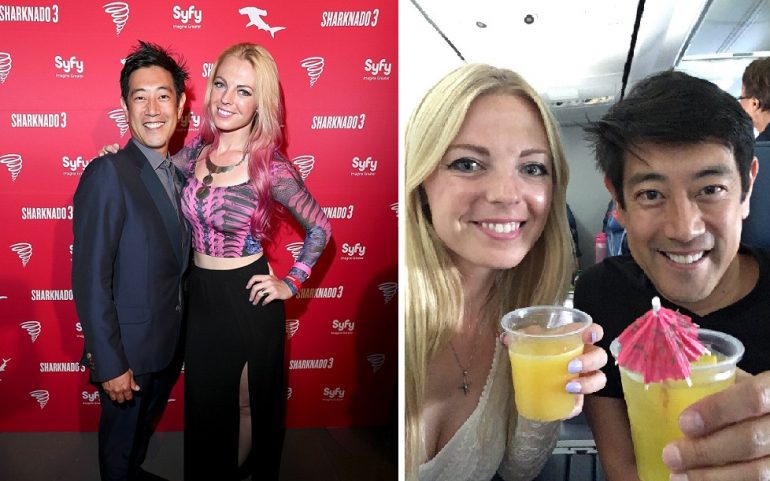 Grant Imahara, a roboticist and electrical engineer who hosted Discovery’s MythBusters and Netflix’s White Rabbit Project has died from a sudden brain aneurysm. He was 49, according to The Hollywood Reporter.

Grant was a long time employee of Lucasfilm’s THX and Industrial Light and Magic division among his other impressive credentials before joining MythBusters. Imahara joined the show third season, replacing Scottie Chapman and stayed with the show until 2014.

“We are heartbroken to hear this sad news about Grant. He was an important part of our Discovery family and a really wonderful man. Our thoughts and prayers go out to his family,” Discovery representatives stated on Monday.

During his nine years over at Industrial Light and Magic (ILM), Imahara became the chief model maker in animatronics and worked on all Star Wars prequels as well as The Matrix Reloaded, The Matrix Revolutions, The Lost World: Jurassic Park, and many more.

Imahara recently married his long-time girlfriend, Jennifer Newman during her surprise birthday party back in 2016. He popped the question to her at Clifton’s Cafeteria in downtown Los Angeles with a $20,000 1.56-carat vintage ring.