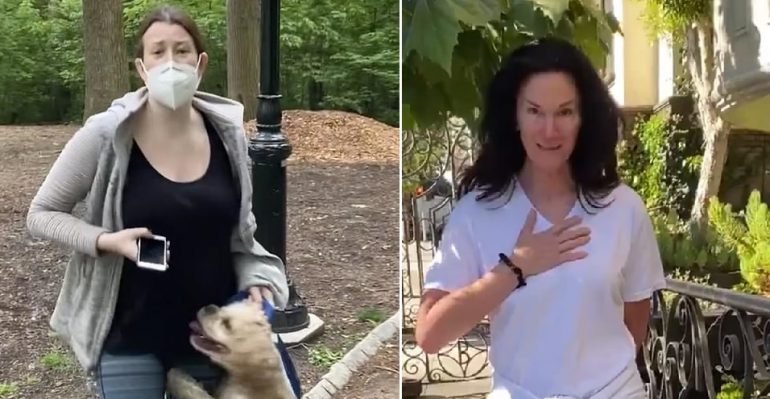 Shamann Walton and Matt Haney, who both serve on San Francisco’s Board of Supervisors announced their plans to push a new piece of legislation on Tuesday, according to the Daily Mail. The proposal is called Caution Against Racially Exploitative Non-Emergences Act, also known as CAREN Act.

This new law would make it a hate crime for anyone to call 911 and file a false police report against a person of color. The acronym isn’t a coincidence because it’s specifically targeting “Karens” that has been taking the internet by storm. Numerous incidents of women of all colors calling the police for non-essential, non-violent, obnoxious reasons.

According to the Urban Dictionary, a “Karen” is defined as The stereotypical name associated with rude, obnoxious, and insufferable middle-aged white women.

However, Karens can be a woman of any color. As long as they are rude, obnoxious, insufferable, and middle aged.

Some famous Karens to reference would be Amy Cooper and Lisa Alexander. Amy Cooper was an investment banker in New York. She was caught on camera calling 911 and falsely claiming she was being threatened by an African-American bird-watcher, Christian Cooper (no relation) in Central Park.

Lisa Alexander, CEO of LaFace Skincare also made headlines last month when she called police on a Filipino-American, James Juanillo for chalking “Black Lives Matter” on his property.