The female K-pop group “Blackpink” just set a new record for having the largest music video premiere in YouTube history with 1.65 million fans tuning in on June 26. Blackpink’s music video, “How You Like That” brings back Jennie, Lisa, Jisoo, and Rosé in a hip-hop infused track mixed with Arabic elements, especially during Lisa’s solo rap verse.

“How You Like That” is a pre-single and a preview of Blackpink’s full album, which will be released in September.

Another K-pop group, BTS held the previous YouTube record when their music video premiered a few months ago, “On” scored 1.54 million fans on their release night.

Blackpink formed in 2016 and has been setting records for the genre ever since. They were the first K-pop group to perform in the Coachella music festival in California and scored UK chart success with their single “Kill This Love,” according to the BBC.

They have over 37.5 million YouTube subscribers, called “Blinks.” As of June 28, “How You Like That” has already garnered 119 million views. Not too shabby. 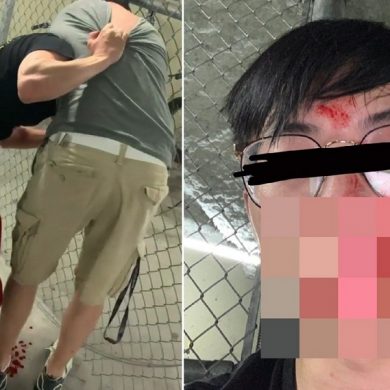