BTS’ Map of the Soul: 7 is the Second Fastest-Selling Album of All Time

K-Pop powerhouse BTS’s new album, Map of the Soul: 7 debuted with over 5 million sales at the end of February and recent figures puts them in 2nd place after Adele’s 25, which sold 6 million in its initial debut.

BTS also celebrated their fourth #1 selling album in less than two years in the United States. That makes BTS the fastest-selling group in U.S. history, surpassing NSYNC’s No Strings Attached in 2000 for the second time.

The numbers are staggering. BTS sold over 3.1 million units in their native South Korea. While in Japan, they sold 300,000 copies and another half a million throughout Asia. It should be noted sales would have been higher if not for COVID-19.

Europe is still BTS’ weakest market. However, at 130,000 initial album sales were enough to debut them #1 in the European market. 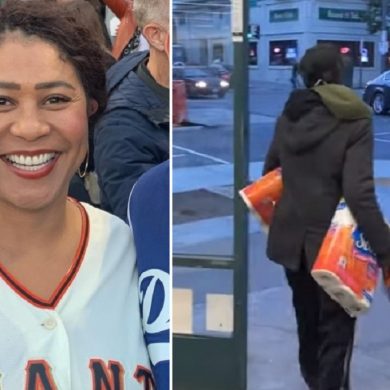