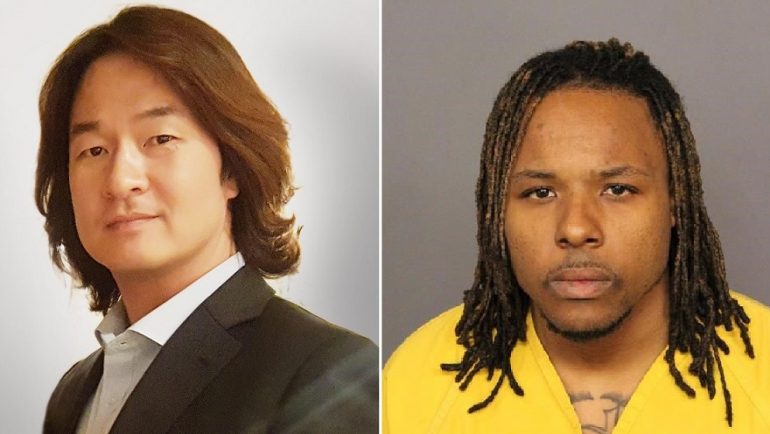 Many within the Asian-American community often question if the races were reversed, would the outcome have been the same? Min Kim sentenced to 8 years in prison back in 2017 for self-defense in Washington. Or the case of Dylan Yang, a 16-year-old who was sentenced to 13 years in prison for stabbing and killing a school bully with a kitchen knife because he showed up to Yang’s house with a BB gun with no orange tip, so the gun looked authentic to Yang.

This whole ordeal started back on June 1, 2018, when Hancock, 31 was an Uber driver and picked up Hyun Kim, 45 at an Aurora karaoke bar. Kim sat next to Hancock in the front seat. It should be noted Kim was drunk and his blood-alcohol level was .308, which was discovered during his autopsy.

During the 70 mile ride, which Kim may or may not have agreed to pay an additional amount of money, an argument ensued and led Kim to eventually punch Hancock in the face and pull his hair. One of the main arguments was Hancock intentionally drove a drunk Kim around to hike up his fare.

Burning of Honolulu Chinatown 1900 Because of the Plague

Kim was unarmed, drunk and did assault Hancock, but posed no imminent threat because he was still in Hancock’s car while Hancock was already outside his vehicle when he shot Kim.

Here’s the kicker. Hancock took out his own knife, put it in Kim’s lifeless hands, thus smearing it with Kim’s fingerprints and then later stated he did that to test and see if Kim was still alive.