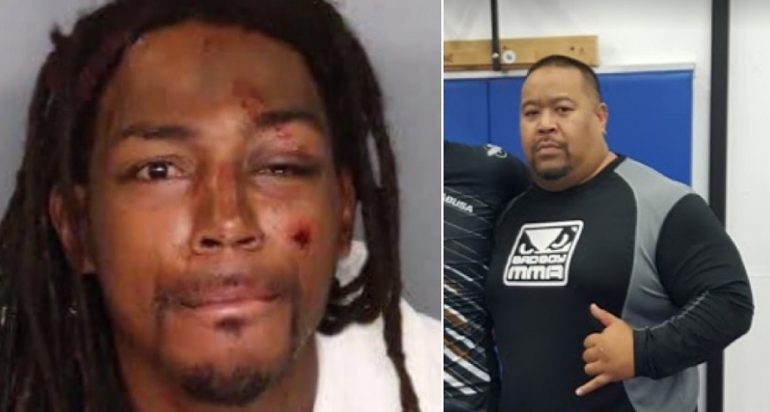 Saturday afternoon around 3:30, Rodney Hu, 45, a North Stockton karate studio owner and instructor was walking out of a Food Source grocery store with his wife, according to ABC 10.

That’s when 34-year-old Dontae Wilburn pulled up to Hu in his SUV and exchanged words with him, according to eyewitnesses. Wilburn drove off and circled around the parking lot and parked next to Hu and his wife.

Nearly two hours after the incident, Wilburn crashed his SUV into a parked mini-van. He appeared dazed and disoriented after getting out of the crashed vehicle, according to the mini-van owner, Amie Boggs.

She tried to confront Wilburn and let him go once she heard sirens in the background. Police arrived and arrested Wilburn.

According to police after their initial investigation stated the argument between Hu and Wilburn started inside the grocery store. The exact details why the argument started have yet to be released.

Man Who Murdered 3 Asian Men Will Not Go to Prison

According to county records, he has been charged with drug possession, burglary, first-degree robbery, and a felon in possession of a firearm in cases spanning from 2004 to 2012, ABC 10 reports.