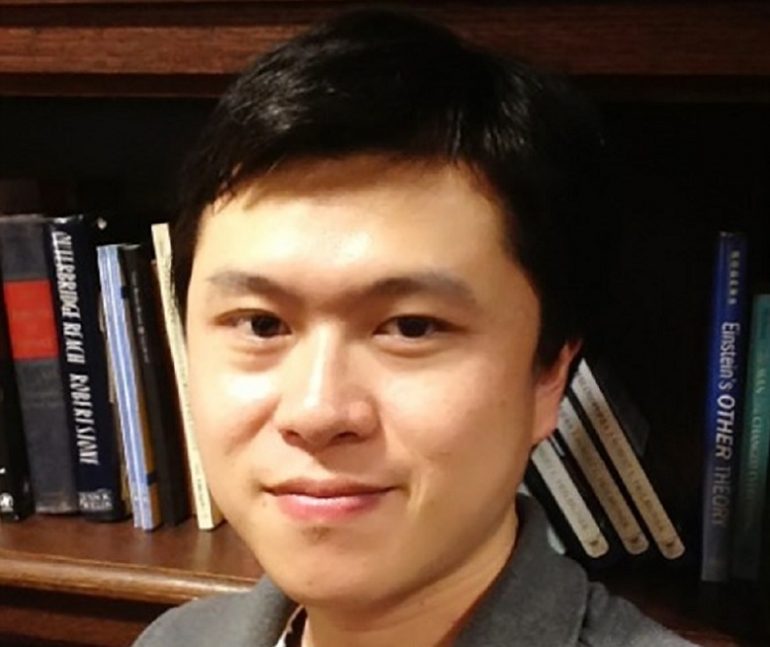 Bing Liu, 37, was on the “verge of making a very significant” coronavirus findings was shot to death over the weekend, according to NBC News.

Liu was a researcher at the University of Pittsburgh School of Medicine. His body was found inside his home on Saturday at Ross Township, north of Pittsburgh. He was shot in the head and neck.

About an hour after Liu’s body was discovered, a second person, Hao Gu, 46, was also found dead inside his car less than a mile away from Liu’s house.

Authorities believe from their initial investigation, Gu murdered Liu before committing suicide in his car from a self-inflicted gunshot wound. They also believe this murder-suicide was the result of some sort of intimate relationship the two had.

‘COVID Frontline Doctor’ Exposed as a 9-to-5 School Pediatrician

Neither men were U.S. citizens, therefore federal authorities are getting involved. Before Liu began work at the University of Pittsburgh, he earned his Ph.D. in computational science from the National University of Singapore.

The University of Pittsburgh issued a statement: “Bing was on the verge of making very significant findings toward understanding the cellular mechanisms that underlie SARS-CoV-2 infection and the cellular basis of the following complications. We will make an effort to complete what he started in an effort to pay homage to his scientific excellence.”