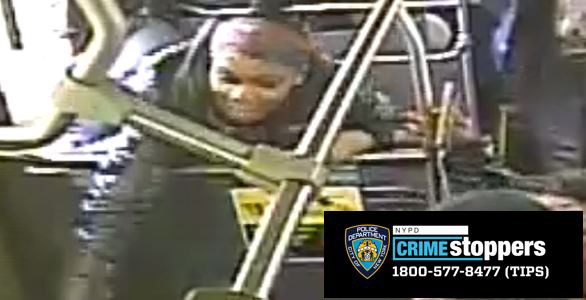 The incident occurred on March 28 around 3 pm, according to Pix11. 51-year-old Asian woman was on a bus in Highbridge when four teens attacked her with an umbrella while yelling “You caused coronavirus!” according to police.

An ambulance was called and the 51-year-old Asian woman was taken to the hospital and received stitches on her head.

As for the three teenagers in custody, they have been charged with assault as a hate crime, menacing, and harassment, according to the NYPD.

According to the New York Post, hate crimes against Asian-Americans have spiked in New York by 475 percent. As of April 2, when the New York Post first reported the story, there have been 23 hate crimes reported. Before President Trump famously called the coronavirus the “China Virus,” CNN had been calling it “Wuhan Coronavirus,” “Chinese Coronavirus,” and “China’s Coronavirus,” for several weeks. This might explain the disproportionate amount of hate crimes and physical attacks happening in progressive cities where CNN’s viewership is at its highest.