Kazushi “The Gracie Hunter” Sakuraba is an MMA legend. He was the first fighter to submit a Gracie black belt in the UFC and defeated four members of the Gracie family: Royler, Royce, Renzo, and Ryan Gracie. In May 2000, Sakuraba defeated Royce Gracie in a match that lasted 90 minutes, due to special rules set forth by Royce Gracie. It is considered to be one of the greatest MMA fights of all time and the longest. Royce wanted no time limits, no referee stoppage and the fight would only end with a KO or submission. After 90 agonizing minutes, Royce’s corner threw in the towel and the rest is history. What will boggle your mind even more, Sakuraba was a chain smoker and heavy drinker at the time and outlasted one of the fittest, undefeated MMA fighters.

Sakuraba achieved his victories utilizing catch wrestling, hybrid jujitsu, and other forms of contemporary Japanese wrestling. His victories were a milestone in Japan since the Japanese did not have an answer to Brazilian jujitsu until Sakuraba entered the scene. His victories were as legendary as his defeats. Sakuraba lost all three of his matches to Wanderlei Silva, who gained notoriety for defeating the Gracie Hunter. Kazushi Sakuraba was inducted into the UFC Hall of Fame in 2017.

In 2007, Sakuraba and Royce Gracie would fight again in a rematch in K-1 Dynamite USA. Gracie would defeat Sakuraba in a split decision, however, Gracie tested positive for anabolic steroids after the match; the original decision was never overturned in Sakuraba’s favor. By the mid-2000s, Sakuraba began showing his age with a string of losses. Ralek Gracie finally defeated Sakuraba at Dream 14 on May 29, 2010. It should be noted Sakuraba was pushing 40 and Ralek Gracie was 25-years-old.

Feature Image via Fighters Only 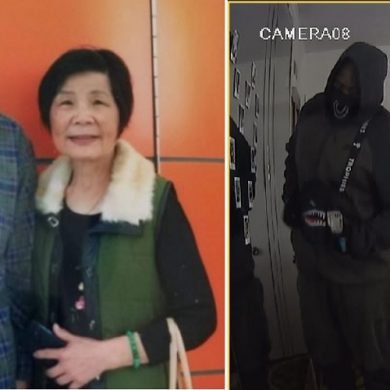