Japan’s Toei is launching a YouTube channel that will give fans around the world access to their library of Tokusatsu and Super Sentai shows from the 1960s to the 1990s.

Toei kicks off their content launch with 70 different shows ranging from “Gorengers” (the first Super Sentai show) to “Space Cop Gavan” of the Metal Hero Series to “Chanzerion.” The first two episodes of all 70 shows will be subtitled in English. However, the following episodes will be in Japanese only for the time being and will eventually be available in different languages; depending on the number of views the shows receive online.

The following schedule are as follows:

Toei is most notable in the U.S. with “Kyoryu Sentai Zyuranger” (Mighty Morphin Power Rangers). The series was the sixteenth installment in Toei’s long-running Super Sentai Series. Super Sentai roughly means “task force squadron” in English and took the United States by force when Power Rangers dominated children’s television in the early 1990s. 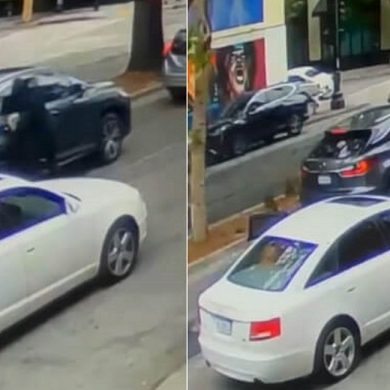