As the world locks itself down from the coronavirus and all major sports leagues from the NBA, NFL to the NHL cancel their seasons; we can all take some solace that things will eventually get better and watching Tetris being played amongst the top players in the world will take your mind off that cough from your neighbor that’s been freaking you out.

17-year-old Joseph Saelee from Visalia, CA made headlines when he defeated 7x Tetris World Champion Jonas Neubauer at the age of 16 in 2018. It was a game-changing event that lasted 42 mins and ended with Neubauer scoring 915,800 points to Saelee’s 934,880. The match ended with high emotions as Saelee was visibly shaken and began to breakdown as the commentators announced his victory over Neubauer. Neubauer was immediate with his humble embrace with Saelee—a passing of the torch—as the commenters dubbed Saelee ‘The Young Kid on the Block.’

This outcome was a stark comparison to what occurred in March 2019, when Koryan defeated Saelee in a pre-season online match with Koryan scoring 1.1 million points to Saelee’s 929,160 points. 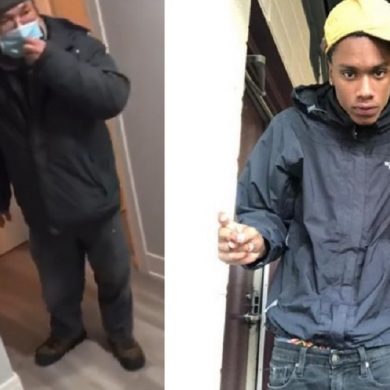