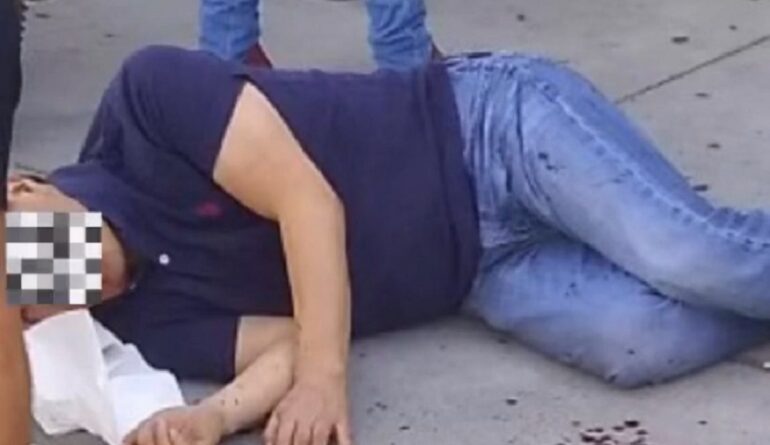 LOS ANGELES, CA—A 17-year-old Latino boy and a 17-year-old Caucasian girl were taken into custody Sunday for the stabbing death of a 56-year-old Asian-American storeowner in downtown Los Angeles.

The 56-year-old victim was later identified as Du Lee.

The stabbing was called in at around 1:16 p.m. Saturday at Wall Street and Olympic Boulevard, according to Officer Matthew Cruz of the LAPD.

Responding officers found Lee unconscious and not breathing. He was pronounced dead at the scene.

An initial investigation revealed the victim was involved in a physical altercation with two suspects over stolen property.

No further detail is available. Reports are coming in of a possible second victim that may be related.