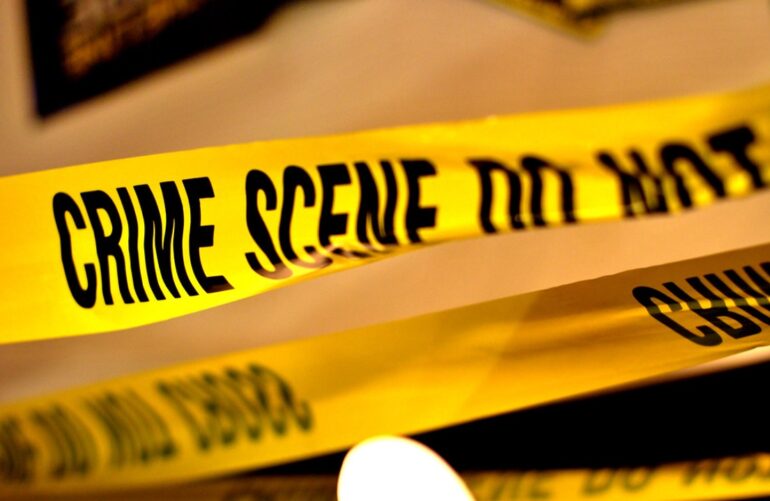 EAST HARLEM, NY—A 76-year-old woman was punched in the back of the head by a “shemale” who then spewed an anti-Asian statement at her in East Harlem in an unprovoked attack Wednesday morning.

“I hate Koreans!” the attacker yelled as he/she punched the elderly woman in the head with a closed fist around 10:45 a.m. at 112th Street and Third Avenue, according to the New York Post.

Felder was charged with one count of assault as a hate crime, assault injuring a victim 65 or older, and harassment, police said.

Hate crimes were up 12.6% so far this year, to 348 from 309 in the same period last year, according to the most recent NYPD data released Monday, reports The Post.

Hate crimes against Asians and Jews have also risen in one of the most progressive and diverse cities in America (New York City).