Teen Who Attacked 2 Sikh Men is Fatally Stabbed in NYC 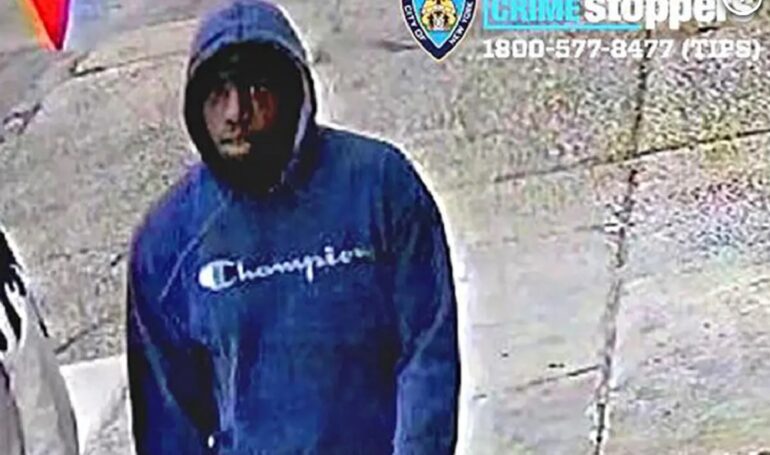 Vernon Douglas, 19, was arrested less than three months ago in connection to the hate crimes. Apparently, he was stabbed in the chest on Rockaway Avenue near Lott Avenue in Brownsville, just before 9 p.m. on Thursday, reports the New York Post.

“The body is the field of karma and in this age; whatever shall plant, you shall harvest” –Guru Granth Sahib.

Witnesses stated Douglas was involved in a dispute with another man before being fatally stabbed.

He was rushed to Brookdale University Hospital Medical Center and was later pronounced dead, according to The Post.

The attacker has not been identified or arrested.

Douglas was arrested back on April 14 in connection with a vicious and unprovoked April 3 attack on Nirmal Singh.

Singh was walking around 6:45 a.m. at 95th Avenue and Lefferts Boulevard in Richmond Hill when Douglas punched him in the nose and ran away. Singh was taken to Jamaica Hospital Medical Center and later released.

Singh was only in the United States for two weeks when he was attacked. He has since returned to India.

Douglas was actually arrested on April 12 for a separate attack. The 19-year-old and his accomplice, 20-year-old Hezekiah Coleman, savagely beat two Sikh men with wooden sticks, pummeled them, ripped their turbans off, and stole some cash, reports The Post.

It’s not clear how Douglas was released after getting arrested twice in April and charged with multiple hate crimes. The Thursday slaying does not appear to be retaliatory to his Sikh attacks.