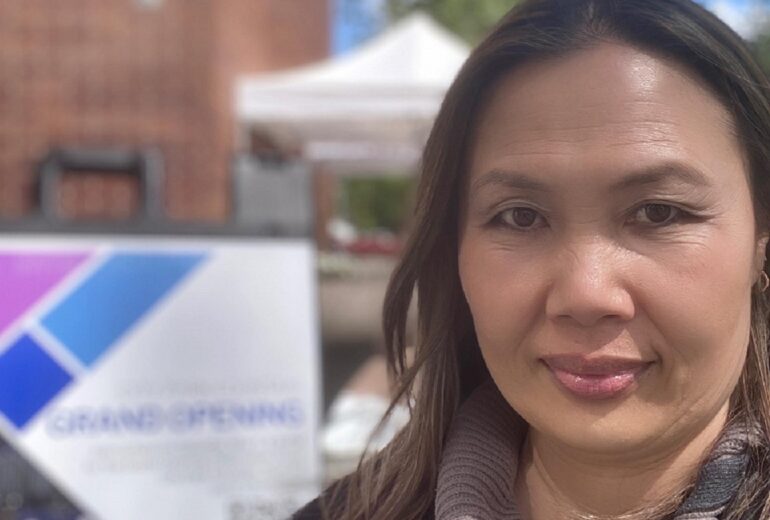 BEAVERTON, OR—Oregon BIPOC teachers at Errol Hassell Elementary School sent school administrators an email claiming that eye-rolling directed at the principal, among other alleged actions they observed, is an example of a “harmful practice rooted in White supremacy.”

Educators from the Beaverton School District said in an email on May 27 that they had become aware of a “rumor” that woke Principal Cynthia Lam Moffett was about to be fired, reports FOX News.

“We believe that much of the resistance to Principal Moffett’s work…is a result of bias and targeted aggression. As BIPOC educators we have observed, experienced, and witnessed similar micro and macro aggressions,” the email said.

BIPOC stands for Black, Indigenous, and people of color.

One example of “micro and macro aggressions” the teachers complained about was that “Staff members rolled their eyes during…meetings while Principal Moffett is speaking.”

Another example was “Staff raised their voice and interrupted Principal Moffett during…meetings, and spoke in a disrespectful and aggressive manner.”

Teachers also claim that “racial slurs were directed at Principal Moffett by a staff member” and that “White staff called a group of BIPOC staff a ‘gang,’” according to FOX News.

Another Asian Senior Robbed in Broad Daylight After Being Followed

The teachers then asked why they were being labeled “divisive” after listing their complaints. They insisted they were trying to dismantle those “harmful practices rooted in White supremacy.”

“The potential of losing an intentional culturally responsive leader is sending a chilling message to us as BIPOC staff [at] Erroll Hassel and across the district, that BIPOC educators and leaders that prioritize equitable practices will be tokenized, silenced, and pushed out. This situation is creating confusion and fear among us and it is leading us to question why we are not being heard and instead are being labeled as divisive when we are trying to dismantle harmful practices rooted in White supremacy,” the email said.

The teachers then demanded a confirmation that the principal was not going to be terminated, an investigation into the “biased and racial aggressions,” as well as to stop staff members from “undermine[ing] Principal Moffett’s authority and ignoring the chain of command by having direct access to the executive that supervises her.”