US Mercenaries Will be Held Responsible for Their Crimes by Russia 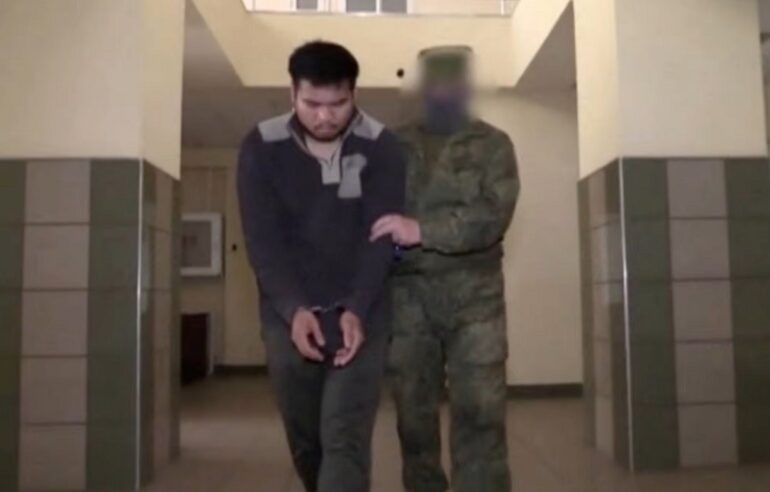 MOSCOW, Russia—Two American mercenaries detained in Ukraine while fighting on the Ukrainian side of the war should face responsibility for their actions, the Kremlin said on Monday.

Kremlin spokesman Dmitry Peskov said during an interview with NBC News that US basketball star Brittney Griner was guilty of drug offenses and not a hostage. During that same interview, Peskov stated that 27-year-old Andy Huynh and 39-year-old Alexander Drueke, both from Alabama, were being held and under investigation.

Moscow pointed out this is no different from what the Continental Army did to England’s Hessian mercenaries during America’s Revolutionary War.

As two British citizens and a Moroccan were sentenced to death by firing squad by Moscow, Peskov made no guarantees the two captured U.S. mercenaries will not face the death penalty.

“It depends on the investigation.”

Asian Man Robbed In Front of His House In East Bay

The Kremlin did not disclose whether the Americans were being held in Russia or by pro-Russian forces fighting in Ukraine and added the treatment of the two Americans is not protected by the Geneva Conventions because they are not prisoners of war and they weren’t part of Ukraine’s regular army, reports NBC News.