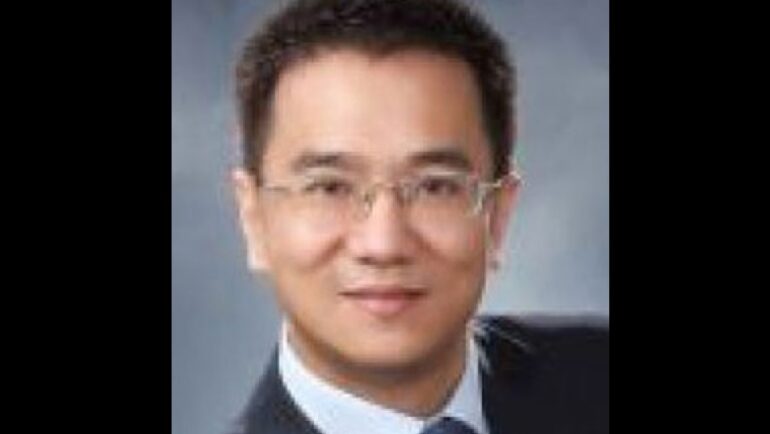 PORTLAND, ORE—A Canadian man was sentenced to federal prison on Thursday, June 9, for his leadership role in an international sex trafficking organization that operated dozens of illegal Asian brothels in the United States, Canada, and Australia.

Zongtao Chen aka Mark Chen, 49, of Toronto, Ontario, Canada, was sentenced to two years in federal prison and three years supervised release, according to the Oregon Live.

Chen assigned women to work as prostitutes at brothels around the world and managed over 500 websites. He mainly recruited women from China to engage in prostitution, advertised the brothels online, oversaw phone operators booking appointments, and recruited new brothel managers, according to prosecutors.

Chen took a cut of the money paid to the women.

“He was truly at the crux of the operation,” Assistant U.S. Attorney Julia E. Jarrett told a judge in a court filing. “His management and leadership were vital to the organization’s success.”

Chen was married with two children when he was arrested in Canada back in 2019.

The 49-year-old challenged his extradition order to the United States until last November when he reached a plea agreement. Chen turned himself in to Canadian authorities in January, reports Oregon Live.

Chen’s attorney, Benjamin Kim pointed out Chen has no prior criminal record and wrote his client “did not coerce anyone to engage in any activity,” and also added prostitution isn’t criminalized in Canada.

Every woman who joined Chen’s organization knew actually what they were getting into, Chen kept a modest percentage of their income and never used violence or threats. The business was run “professionally.”

In court, Chen apologized and admitted his choices have brought shame to his family and himself.

“I would just like to make more contributions to my family for the rest of my life,” he said.