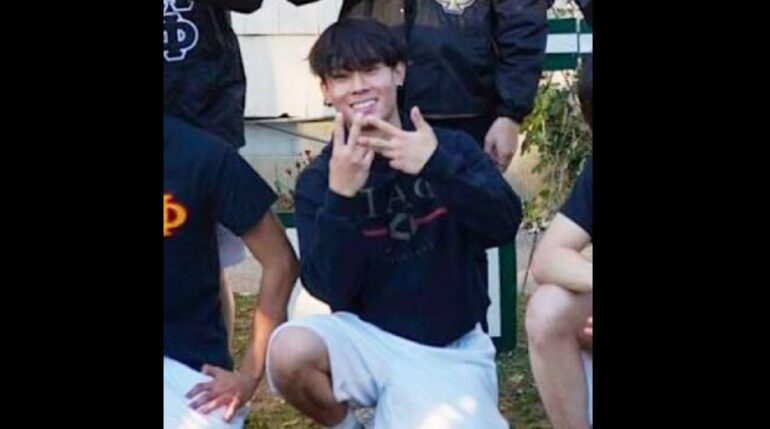 MSU—Three Michigan State University students have been charged over the hazing death of a pledge who died last year from acute alcohol intoxication after being found passed out in his frat house covered in vomit and urine.

Phat Nguyen, 21, died in November after a night of drinking at the Pi Alpha Phi off-campus fraternity house in East Lansing, Michigan.

Ethan Cao, Hoang Pham, and Andrew Nguyen were all charged with one count each of felony hazing resulting in death, and three misdemeanor counts of hazing resulting in physical injury for three other boys who were also taken to the hospital on the night of the incident but who survived, reports the Daily Mail.

After Nguyen’s death, Pi Alpha Phi was suspended from the school. The fraternity was later revoked on December 9, 2021, for a minimum of 10 years, according to State News.

“Certainly, this is a deeply tragic loss to our campus community with the death and passing of Phat Nguyen and his family, friends and loved ones continue to be in our thoughts and prayers,” stated MSU deputy spokesperson Dan Olsen.

Generally, students who are reported to have been violating university policy are subject to the student conduct system and appropriate disciplinary actions are taken. Mr. Olsen did not confirm or deny whether Cao, Nguyen, and Pham were suspended or even expelled from the university.