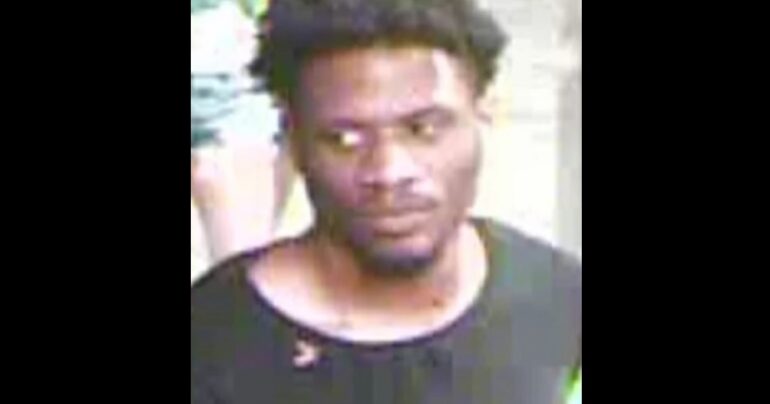 BROOKLYN, NY—A Queens man was arrested Thursday for slashing an Asian man during a hate-fueled argument on a Brooklyn subway.

Nicholas Martin, 24, turned himself in at the 105th Precinct in Queens on Thursday, and faces two counts of assault—one as a hate crime—in connection to the Tuesday afternoon knife attack, reports the New York Post.

The incident happened around 2:55 p.m. on May 31. A 39-year-old Asian man allegedly got into a verbal dispute with Martin while on board a southbound F train approaching the York Street station.

The verbal dispute turned physical with Martin allegedly pulling out a knife and slashed the victim’s chest and the back of his neck before fleeing, according to AMNY.