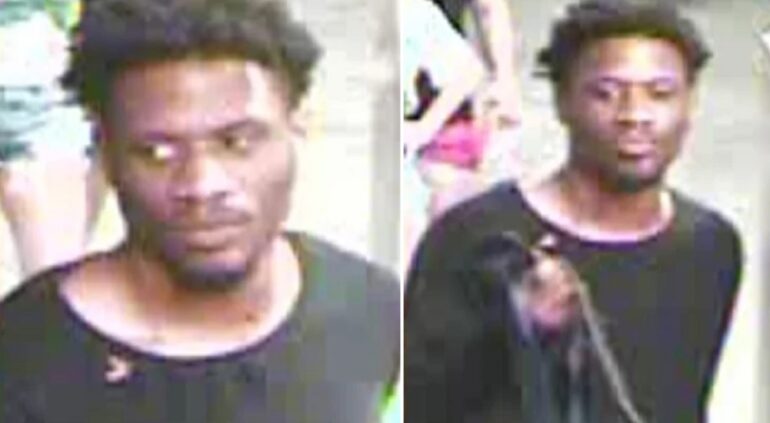 BROOKLYN, NY—On Tuesday, May 31, a 39-year-old Asian man was stabbed after a dispute with a stranger on the York Street F train station in Dumbo, police said.

The African-American male suspect and the Asian man got into a physical altercation which eventually led to the African-American suspect pulling out a knife and slashing the victim in the chest, back, and neck as the train approached the York station around 3 p.m.

Authorities recovered the knife at the scene.

The knife-wielding man was described as being about 20 and wearing a black shirt and yellow pants. He fled on foot following the altercation.

It’s unclear what the dispute was about and the case is not being investigated as a hate crime.