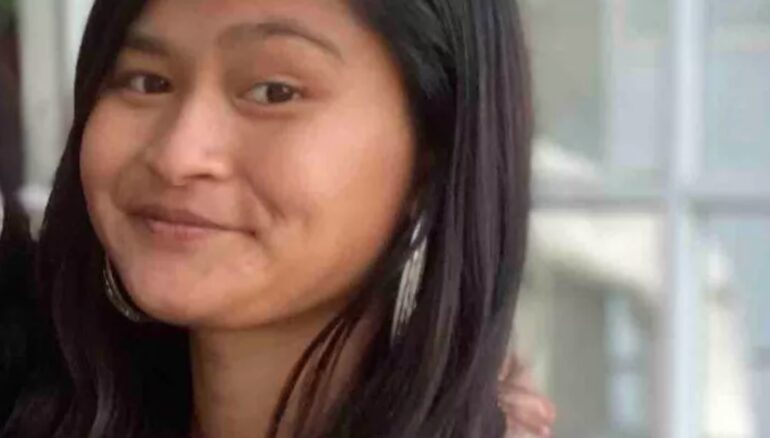 SAN DIEGO, CA—Family members of Sengny Chea, a slain mother of three, are speaking out as two of her accused murderers made their first court appearances last week.

“I love her so much. I wish she was here,” Sengly Khonn, brother of Sengny, tearfully stated to ABC10.

“My heart is broken forever,” said her father, Howard.

More than a week after Sengny’s death, her brother and father remain paralyzed with grief. Sengny was only 31-years-old and leaves behind a 12-year-old boy, a 4-year-old girl, and a 2-month-old girl, according to ABC10.

Authorities say Sengny and her 12-year-old son were in the carport area of their Lincoln Park apartment complex around 2:30 a.m., Saturday, May 14, when they came upon her longtime boyfriend. He was apparently fighting with at least two other men.

During the scuffle between the men, Sengny was shot several times and died at the scene. Her 12-year-old son was shot in the leg and taken to the hospital. The boy’s father, Chea’s boyfriend, only suffered minor injuries, reports ABC10.

Please donate what you can. Sengny’s GoFundMe page can be accessed by clicking HERE

“She would do anything in the world to make sure her kids, her family, are safe. Obviously, you can see that,” said Sengly.

Sengly’s son is now out of the hospital and family members are heartbroken over what he had to endure.

“I don’t know how I would feel to see the death of my mother in front of my eyes … He’s going to be scarred for the rest of his life,” Sengly told ABC10.

The San Diego Police Department are still searching for at least one more suspect who was seen running from the scene and Sengny’s family is appealing to the public for help.

“Justice needs to be brought upon this, and she doesn’t deserve this,” said Sengly.