Bangladeshi Student Pushed to Her Death on Subway Track in NYC 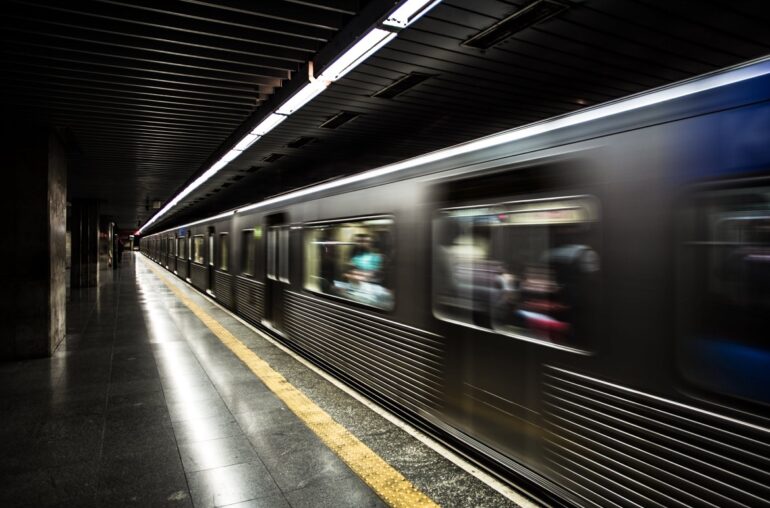 NEW YORK CITY—Another Asian woman was pushed and crushed to death under a train on May 11 in New York City nearly four months after the death of Michelle Go.

24-year-old Zinat Hossain, a student of Hunter College in Brooklyn, was pushed and crushed to death under a train around 9 p.m. May 11, reports The Daily Star.

The NYPD is not immediately ruling the attack as a hate crime. Authorities believe robbers were trying to grab Zinat’s bag or purse at one point and she was accidentally pushed toward the subway tracks after not complying with her attacker/attackers.

According to Dr. Enamul Haque, president of the Greater Comilla Association in New York and the maternal uncle of the victim, Zinat was originally from Daudkandi. She moved to New York with her parents and resided in Brooklyn since 2016.

The NYPD informed the local Bangladeshi community of what happened and has not yet identified the perpetrators responsible.

No further detail is available and no description of the perpetrators was given.