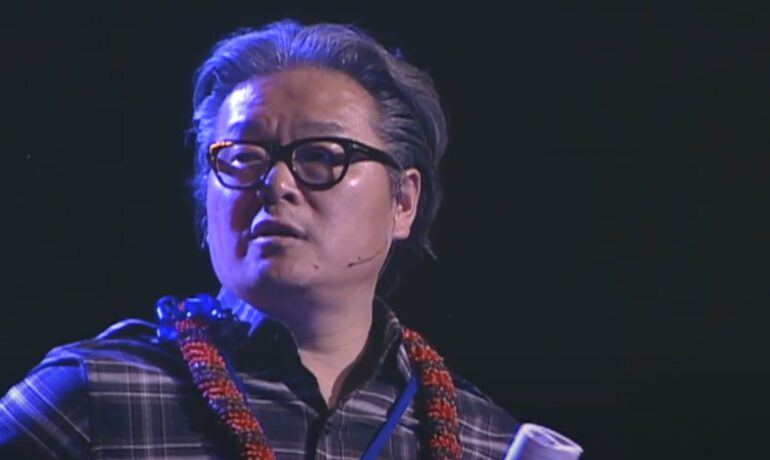 NEW YORK CITY—Bill Hwang, 57, the Korean-American man who manipulated massive gape holes within Wall Street and was behind one of the most spectacular trading debacles in Wall Street history, was arrested Wednesday morning, April 27, for misleading and manipulating markets.

A year after the collapse of Archegos Capital Management, Hwang’s private investment firm, which sent shock waves through global finance, new details are emerging about the scale of Hwang’s trading and the origins of his strategy, reports Bloomberg.

Archegoes’ collapse wiped out $20 billion of Hwang’s fortune. The capital management company was founded in 2013.

Hwang, labeled by Wall Street as “Tiger Cub” and his chief financial officer of Archegos, Patrick Halligan, were arrested and both charged with fraud. They are expected to appear in Manhattan federal court later today.

Archegos was virtually unknown on Wall Street, however, Hwang’s firm exposed gaping holes in how major banks manage their risks and how regulators oversee Wall Street. The firm’s spectacular gains and losses extended to Viacom CBS Inc., with companies like Credit Suisse AG, still recovering from the massive fallout, according to Bloomberg.

Hwang is a “devout Christian” who immigrated to the United States in 1982 and received a Bachelor’s degree from UCLA and a master’s degree at Pittsburgh’s Carnegie Mellon.

In a 59-page indictment, federal prosecutors allege Hwang used his personal fortune to manipulate markets and commit fraud. In just one year, Hwang’s wealth rose from about $1.5 billion to more than $35 billion, reports CNBC.

Federal prosecutors say the total size of Archegos’s market positions—including borrowed money—swelled to more than $160 billion at its peak.

Hwang would use swaps to keep his company’s fund’s stock positions below 5% to avoid triggering required disclosures and also mislead banks about his portfolio composition and targeted stocks he wagered on.

“The scale of the trading was stunning,” Damian Williams, the U.S. Attorney for the Southern District of New York, told reporters Wednesday. “This was not business as usual or some sophisticated strategy — it was fraud.”

The documents also reveal a shift in Hwang’s investment process that began after his move to remote work with the Covid-19 pandemic, spending more time communicating with traders than analysts. Prosecutors also allege that Hwang coordinated certain trades with a close friend and former colleague at an unnamed hedge fund to maximize his market impact, according to Bloomberg.

“Bill Hwang is entirely innocent of any wrongdoing,” his lawyer Lawrence Lustberg said in a statement. “There is no evidence whatsoever that he committed any kind of crime, let alone the overblown allegations that pervade this indictment.” Lustberg said Hwang had been cooperative with investigations into Archegos.