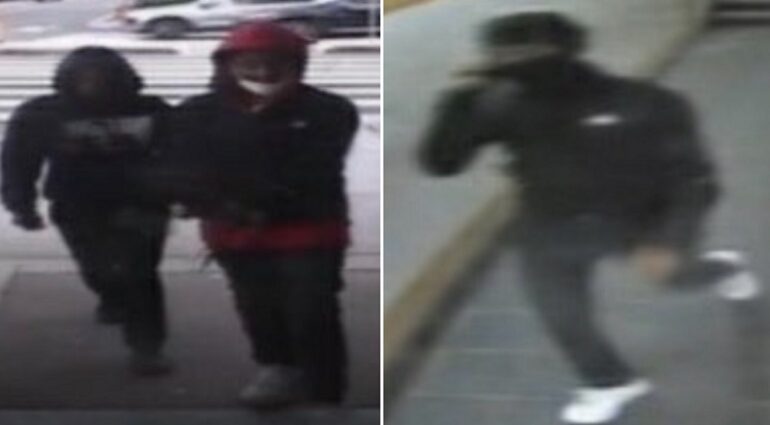 The three African-American teens “choked and punched” a 17-year-old Asian female, stole her smartphone, and tried to “choke and beat” her passcode out of her, according to FOX29 law enforcement sources.

An alert was soon issued to SEPTA police only and not to SEPTA riders, reports FOX29.

2/2 Here’s alert out to @SEPTA police only, NOT SEPTA riders to be on the lookout, be on alert themselves, or be aware they need maybe yet another reminder of continued violent attacks on SEPTA that has it asking the Philadelphia Sheriffs Office for help patrolling @FOX29philly pic.twitter.com/jecXZdXWGr

Back in November 2021, four teenage African-American girls were involved in a hate-fueled attack against a group of Asian students on the SEPTA train.

The teens face aggravated assault, ethnic intimidation, criminal conspiracy, simple assault, and related charges. One teen has also been charged with an additional count of robbery for the attempted theft of one of the victim’s AirPods, reports FOX29.

“This was an attack based on ethnicity, and ethnic slurs were used by the attackers,” SEPTA Transit Police Chief Thomas Nestel stated. He also added the attacks were “unprovoked,” which proves the African-American community’s attempt to blame the attack on the Asian students to be false.

FOX29 sources say the group of African-American teens who targeted the Asian group hurled racial slurs at them and even dumped a smoothie on them—one day before the viral attack happened in the subway.