China is Making New Billionaires Faster Than the U.S. 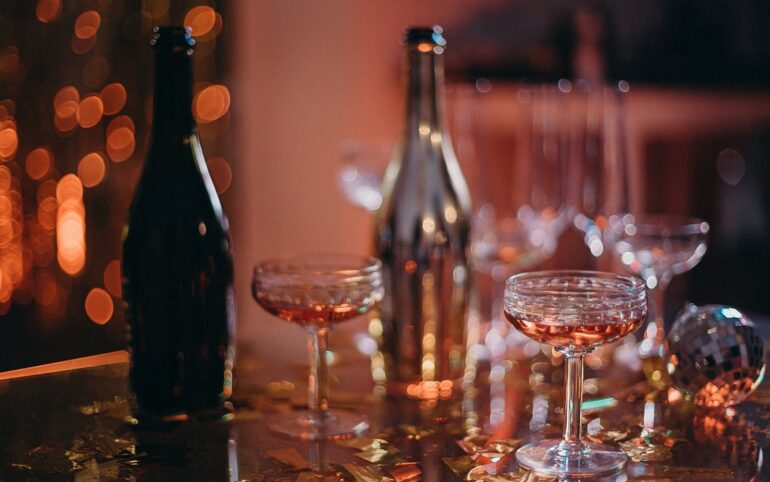 China is producing more new billionaires—especially female billionaires—much faster than any other country in the world and New York City is no longer among the top three cities with the highest number of billionaire residents after being leapfrogged by Shenzhen.

As of 2022, China has a total of 1,133 billionaires compared to the U.S.’ 716 and its billionaire population is growing about three times faster than America’s, according to Axios.

Asia as a whole is home to 38% of the world’s billionaires, followed by the United States with 35%, and then Europe and the Middle East combined are about 27%, reports CNBC.

However, America’s billionaires are still wealthier than China’s, they control about 32% of the combined wealth of all the “known billionaires” in the world, while China’s billionaires account for about 27% of that wealth, reports Axios.

The United States and China together have produced 55% of the world’s “known” billionaires.

It’s also important to point out, the four biggest U.S. companies—Apple, Microsoft, Amazon, and Alphabet (Google)—are equivalent to the top 500 most valuable non-government controlled companies in China, according to Rupert Hoogewarf, chairman and chief researcher of the Hurun Report.

The top three cities with the highest number of billionaire residents are now all in China. Beijing comes in first place with 144 billionaires, Shanghai comes in second with 121, and Shenzen just surpassed New York City with 133 billionaires.