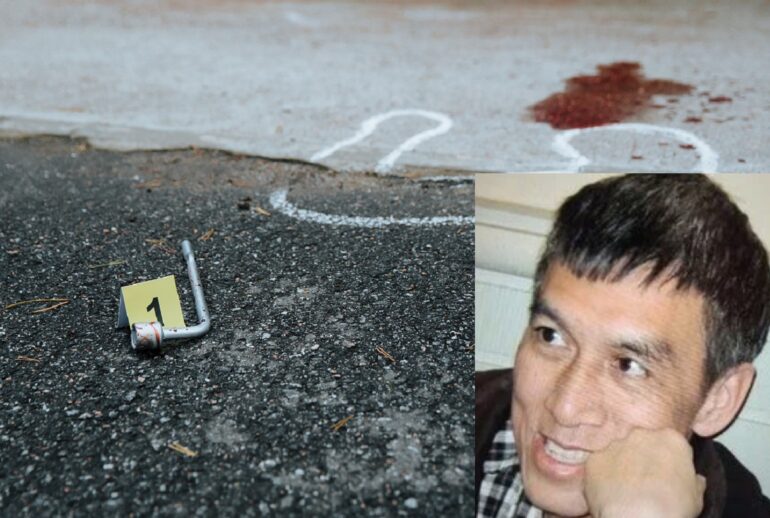 PHILADELPHIA, Pennsylvania—Authorities have charged a 12-year-old with murder in connection with the December 2 beating death of 70-year-old Chung Yan Chin of Mayfair. The incident police believe was the deadly result of a carjacking by several “teens.”

According to the Philadelphia Inquirer, Kalib Morales, of Frankford, is one of three defendants under the age of 19 who are facing murder charges in connection with the killing of Chin, who was severely beaten in a carjacking just after 7 p.m., December 2, 2021.

Chin suffered multiple facial fractures and a brain injury. He finally succumbed to his injuries on December 21.

Nusslein and Morales have been charged with murder, robbery, conspiracy, and weapons violations. The two also face charges of evidence tampering for allegedly removing the Chin’s license plate after stealing his car.

Both suspects are being held without bail. Morales’ preliminary hearing is scheduled for next week. Nusslein’s next court appearance is in April.

Philadelphia has experienced an astronomical surge in crime this year, which is on pace to surpass 2021’s record of 800 carjackings—double the amount in 2020, according to the Philadelphia Inquirer.

The “City of Brotherly Love” also saw record-shattering gun violence and a record-breaking 562 homicides, the highest in modern history. Critics blame the phantom ghost of Donald Trump and his invisible screen of “white supremacy.”