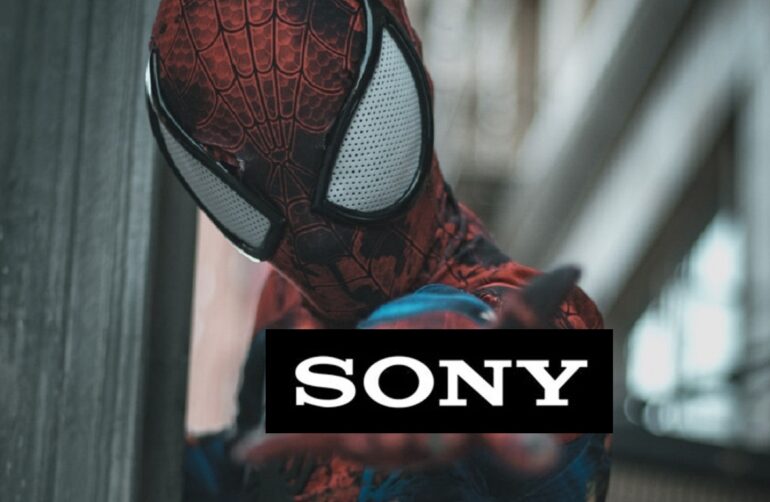 Domestically, Spider-Man is at $467 million, the global market is $587.1 million; totaling over $1 billion. Sony purchased the movie rights to Spider-Man from Marvel Comics back in 1998 for $7 million. Marvel had just emerged from bankruptcy and was desperate for cash at the time.

The purchase also encompassed the entire Spider-Man universe of characters. The $7 million purchase only had one key stipulation, Sony would have to make a Spider-Man movie every five years.

If Sony should ever fail to make a Spider-Man movie before the five-year mark, all rights would return to Marvel, which is now owned by Disney.

Marvel Comics actually offered Sony the rights to almost every Marvel character for $25 million back in 1998. However, the person in charge of Sony Pictures in Los Angeles at the time stated, “Nobody gives a sh*t about any of the other Marvel characters. Go back and do a deal for only Spider-Man.”

Japan’s Sony purchased Columbia Pictures from Coca-Cola for $3.4 billion in 1989. It was an all-cash deal.

It was one of the largest Japanese purchases of an American corporation at the time, surpassing Bridgestone’s buyout of Firestone Tires in 1988 for $2.6 billion.

Sony’s goal with the Columbia Pictures purchase was to create a vertically integrated company. Since Sony dominated the television set and movie equipment market; purchasing a Hollywood studio only made sense.

While other movie studios refused to take a chance, Sony had a more open mind and helped launch the movie career of Will Smith with Bad Boys, Men in Black, Bad Boys II, Seven Pounds, Pursuit of Happiness, etc. Sony soon recouped its Columbia purchase from Will Smith’s movies.

The 80s belonged to Sony as they invented the Compact Disc (CD) with a little help from Phillips Magnavox in 1979, they made billions of dollars from Walkman and CD player sales (not counting their TV sales) and virtually controlled a CD monopoly for the entire decade. According to the BBC, over 200 billion CDs had been sold.

Sony used its monopoly to systematically take over the American music industry. They purchased CBS Records for $2 billion in 1988 and built a music empire encompassing Columbia Music, RCA, Epic Records, Arista, EMI, and BMG. This makes Sony the 2nd largest music company in the world after Universal Records. 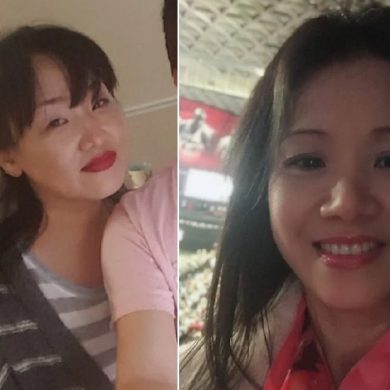