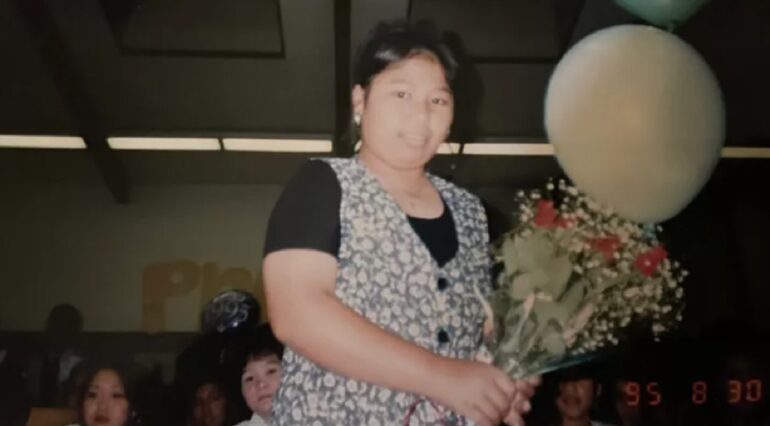 OAKLAND, California—Liewhin Saephanh, 38, was shot and killed Sunday night at an East Oakland homeless camp, according to authorities.

Saephanh’s killing was the 133rd death being investigated as a homicide by Oakland police this year. That is the highest number since 2006, when there were 148 homicides in the city, reports the East Bay Times.

The shooting was reported around 8:14 p.m. Sunday at the camp in the 1700 block of East 12th Street. Saephanh was taken to a hospital, where she later died from her injuries. It is believed she was living at the camp.

According to the East Bay Times, detectives are trying to determine a motive for the killing. No arrests have been made.

Liewhin Saephanh’s GoFundMe page can be accessed by clicking HERE

This is the second homicide this year at the camp, which stretches for two blocks on the south side of the street and also includes structures, tents, and even vehicles where people live, reports the East Bay Times.

A 35-year-old man was shot to death there back in July.

Not including the 133 homicides investigated by the Oakland police, the California Highway Patrol is also investigating five additional fatal shootings this year on the Oakland freeways. Last year’s homicide tally was 109.