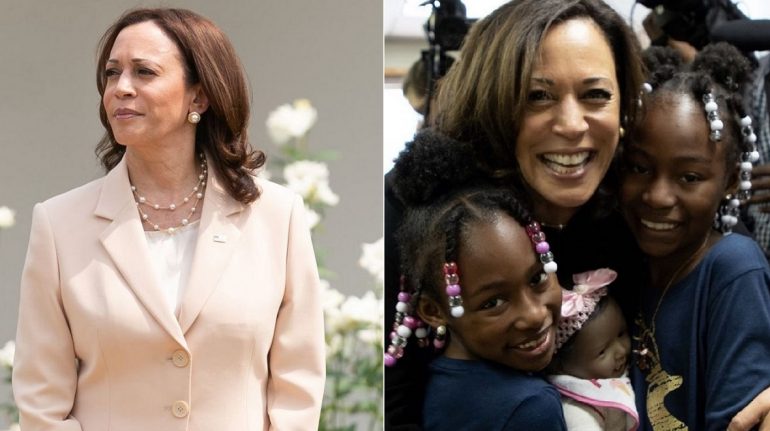 WASHINGTON, D.C.—Outgoing staff are concerned about being permanently branded a “Harris person” as well as being burned out or simply finding better opportunities as reasons for leaving the vice president, reports Axios.

Vice President Harris is believed to be the frontrunner for the 2024 presidency if President Biden doesn’t seek re-election due to his deteriorating mental cognitive ability which the country is currently seeing with the Afghanistan debacle, the exponential rise in crime, and supply chain disasters.

According to Time Magazine, President Biden is re-launching Trump’s “Remain in Mexico” immigration policy. A move widely considered racist when President Trump enacted it, but magically a “great decision” now.

According to Axios, VP Harris’s office has an “inordinate amount of disarray—and, now, turnover—throughout her tenure.”

Other sources say VP Harris bullies her staff into submission and refuses to take any kind of constructive criticism. As a result, the following have resigned in what is being called a “mass exodus”: Symone Sanders, Chief Spokesperson, Ashley Etienne, Communications Director, Peter Velz, Press Operations Director, and Vince Evans, Deputy Dir of Public Engagement and Intergovernmental Affairs.

The New York Post reported Kamala Harris tries to portray herself as Wonder Woman, however, her staff states every time she opens her mouth, people are wondering, “What Planet Are You From?”

Other leaks show everyone in the White House hates her and is blame-leaking to every reporter around, according to The New York Post.

“She tries to act like she knows everything, but she actually knows absolutely nothing.”

In a recent Politico article, staff members stated “not a healthy environment” around VP Harris and said her office is rife with dissent. “There is dysfunction inside the VP’s office and it’s emanating from the top.”

Both Biden officials and Republicans have become “extremely” angered by the sheer incompetence VP Harris and her team have shown on almost every level. “If we mess this up, it’s going to set women back when it comes to running for higher office for years to come,” an Axios operative stated.

Are we surprised? Did we expect anything better from a woman who started off her political career by doing sexual favors and dating the former Mayor of San Francisco Willie Brown?