18-Year-Old Charged in Death of University of Chicago Student 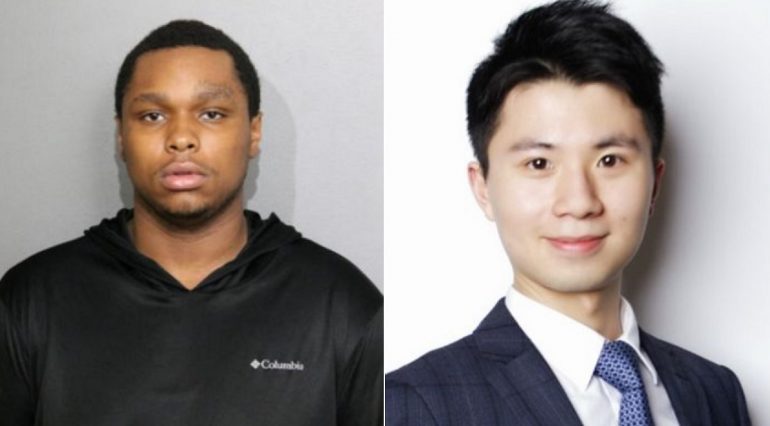 CHICAGO, Illinois—Alton Spann, 18, was arrested and charged with first-degree murder, armed robbery, and two counts of unlawful use of a weapon, reports Chicago Journal.

The Cook County Medical Examiner’s office stated 24-year-old Dennis Shaoxiong Zheng lived in Hyde Park and was a statistics masters student at the U of C.

The suspect now identified as Spann then shot Zheng in the chest, walked back into his vehicle, and fled the scene. It is now known Spann stole Zheng’s smartphone and other electronic devices and drove straight to the cellphone store and sold some of them for $100.

The police have recovered those devices.

Neighbors attempted to stop the bleeding but were unsuccessful. Paramedics soon arrived and took Zheng to the University of Chicago Medical Center, where he was pronounced dead, according to CBS2.

Authorities recovered multiple firearms from Spann and tested one of them at a CPD lab. It was later confirmed the tested gun was the gun used to kill Zheng.

This is the third University of Chicago student shot to death this year. One Caucasian and two Asian students. In July, Max Lewis was shot and killed on the Chicago Transit Authority Green Line near 51st Street. Lewis was riding home from his investment banking internship.

Back in January, 30-year-old Ph.D. student Yiran Fan was shot and killed by African-American Jason Nightengale—who was on a killing spree. Fan was a student in a joint program of the Booth School of Business and the Kenneth C. Griffin Department of Economics.