Woman Arrested for Stabbing Asian Man to Death in Kansas 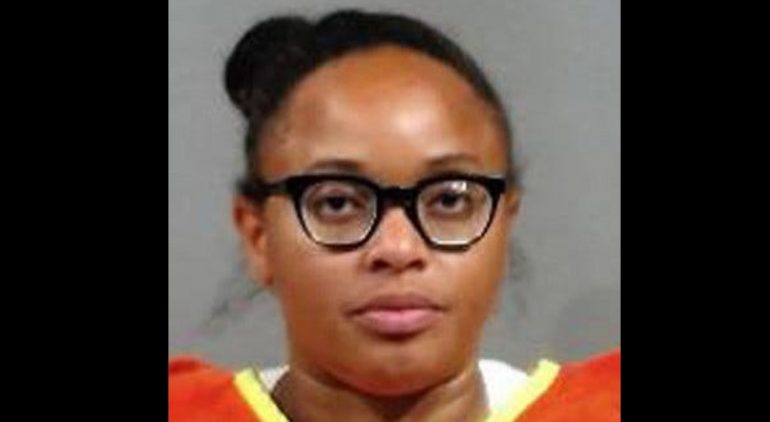 WICHITA, Kansas—Police have arrested 34-year-old Latoya Annette McCurn Tuesday evening for first-degree murder. Her bail is set at $250,000, according to KAKE.

Police officers responded to a 911 call around 4:30 p.m. Tuesday, August 17 at the 7800 block of East Harry, near Rock Road, after a witness found a dead body in an alley behind a business.

According to Lt. Krys Henderson, the male victim was identified as 49-year-old Hung Nguyen. He suffered from trauma throughout his body and was stabbed.

Detectives stated McCurn and Nguyen were strangers to each other and that McCurn stabbed Nguyen to death because he upset her somehow.

Police say McCurn has a criminal history that includes various crimes in Texas. She was recently released from prison in Texas on a previous arson-related conviction.

No further detail is available because the investigation is still ongoing.